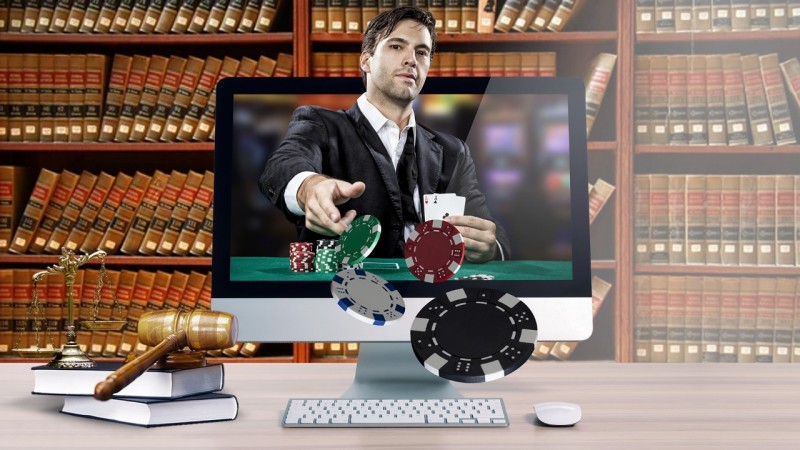 The State Needs Revenue, but not from Meghalaya Locals:

Meghalaya is looking to procure much needed revenues for social purposes by allowing licensed casinos only along the border with Assam close to the big market provided by the large city of Guwahati. The future legal gambling industry will have only tourists and visitors as a source of income, as locals will not be allowed to play.

“There is a need to regulate because there are certain forms or taxes and revenue that the state can earn,” said Meghalaya Chief Minister Conrad K. Sangma. “So much of revenue is required for different needs of government employees, teachers, and several others. While we look at revenue, how do we ensure that the social funding of the state can be met,” he added.

CM Sangma assured that gambling and casino activity will not be anywhere in the state of Meghalaya, including around the cities of Shillong and Tura, but only beyond the area of Byrnihat close to the border with Assam to attract Guwahati citizens.

However, local Meghalaya residents will not be permitted to play in these casinos under the threat of the operator’s license being revoked. “In these casinos, locals won’t be allowed. Strong regulations will be put so that locals can’t come in and, if they do, then it will lead to the operator’s licence being cancelled. A proper monitoring system will be in place,” CM Sangma stated.

Goa Shows the Consequences of Barring Locals from Licensed Casinos:

Meghalaya is not the first state in India that decides to legalize casinos to boost tourism and increase tax revenues and then bans local residents from entering, as this is exactly what Goa has already done. The practical experience from Goa shows that if a person has decided to play, say, a game of blackjack but is barred from entering the nearby brick-and-mortar casinos, they will just find a way to play blackjack online with no hassle.

A recent Esse N Videri study on Goa's Casino Communities describes an unexpectedly high online gambling adoption coming from the state compared to its population, and a high level of illegal gaming.

The geographical segmentation of user acquisition of a dataset with the registered activity of roughly 78,000 gamers between January and April 2021 shows that Goa residents have generated 0.2 percent of the recorded traffic to real money online casino games for the period. Taking into consideration the fact that Goa holds just about 0.1 percent of the whole population of the country, it shows that a ban for locals to enter physical casinos has likely pushed them to go and search for gaming options in cyberspace instead.

At the same time, Goa citizens display a high rate of preference for illegal forms of gambling including satta matka, as demonstrated by an explorative study with 1,514 male respondents conducted in the state in 2019. A total of 658 participants, or 45.4 percent, admitted to having gambled in the past one year, with lottery showing up as the most common form of gaming being practiced by 446 respondents or 67.8 percent of all gamblers.

Notably, more than half of all people who admitted to having gambled said they played illegal satta matka. This answer was given by 344 people, equal to 52.3 percent, and 136 or 39.5 percent of them stated they played matka more than once every month and up to three times per week. Card and dice games and sports betting were among the other common answers.

As per Meghalaya CM Sangma’s words, residents of the northeastern state are also not unfamiliar with illegal gambling. According to him, various forms of online and offline gaming have been conducted in the capital Shillong and other cities over the last 25 years and the aim of the government is to regulate them. It remains to be seen how this intention corresponds with the plan to keep Meghalaya citizens out of licensed casinos. 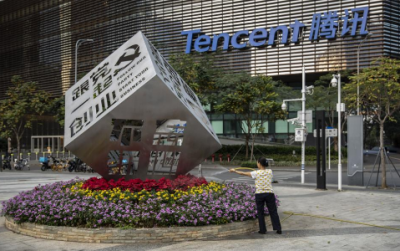