Who does not know Hollywood's famous singer and music composer Paris Jackson in today's time, you all must also know that Paris Jackson is also the daughter of Michael Jackson, she always remains in discussions for her songs. But this time the reason for their being in discussions is being said something else, and what is this reason, today we are going to tell you about this, so let's know…

Actually, a few days ago, the full moon came out, which we call Purnima in common language. On this day she celebrated sisterhood. Apart from this, he bathed outside the house completely naked. The extent was reached when he shared completely naked photos on the social media site Instagram.

Strange Tattoos on Hand: In the picture you can see her sitting on the ground in a nude state, while in another picture she is seen in her back part, which has a tattoo on it. Some strange tattoos are also being seen on his hand. Paris was accompanied by many of his female friends, who have also taken a bath in front of the Full Moon naked like her. 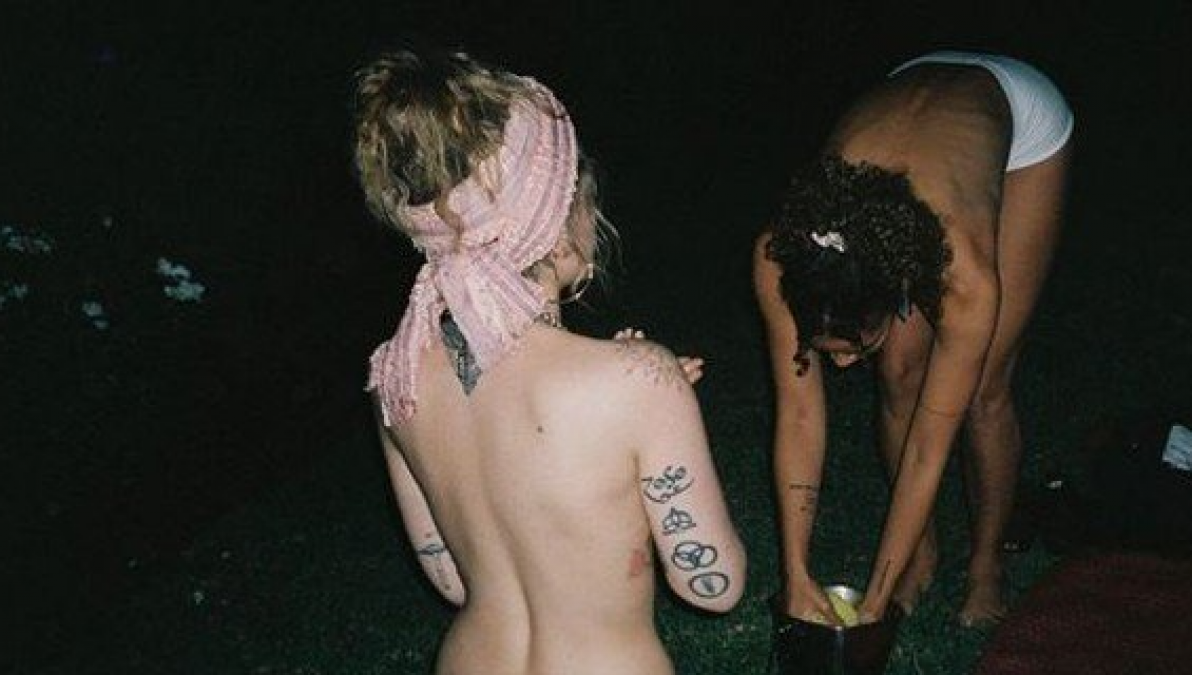 According to media reports, the girls involved in this sisterhood program had candles, incense, magic books and some other items. By the way, this is not the first time that Paris has done such a thing. Many times she has clicked such photos with her sisters and friends. By the way, the picture that he shared on Instagram is also against his rules, because his parts are visible in it.

Comparison to Witch: Paris has over 38 million followers on Instagram. One user posted on her picture and wrote that I love seeing you embrace spirituality, while another person has also called her a witch. Along with this, he has also been told not to do such a thing. Whatever it is at the moment, like her father, Paris has also been dominated on social media for a long time.