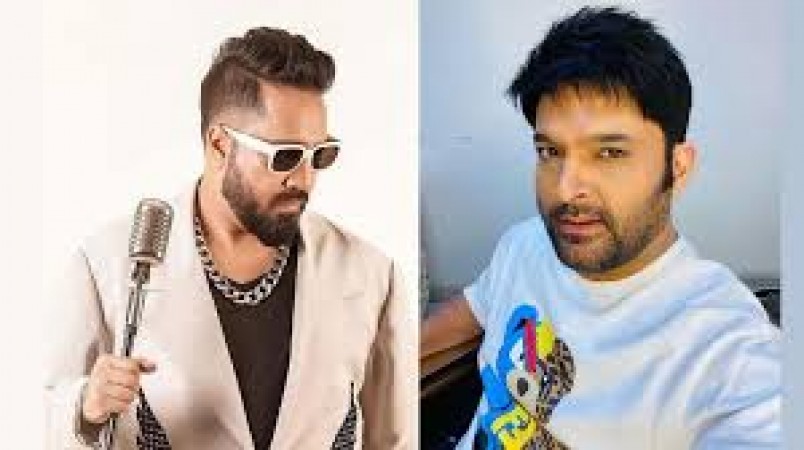 The famous singer of the entertainment world, Mika Singh is all set to tie the knot very soon. Marriage is also not trivial. Mika Singh will perform the swayamvar. Now the groom is going to climb the mare, so before that, a grand party is made for the friends. Mika Singh is also going to have a bachelor's party before the wedding.

On May 14, Mika Singh's friend Kapil Sharma had gone to Jodhpur to attend a swayamvar. Now Kapil will host a bachelor's party for his friend. Kapil Sharma, Daler Mehndi and the rest of the friends will celebrate Mika Singh's bachelors before their wedding. In Jodhpur, everyone is going to party with their hearts open. The show will go onair on stars India from June 19. It is also being said that many stars will enter the show as guests and help in finding Mika's bride.

Mika Singh has recently shared a new single in which he was seen explaining the merits of his future wife. The name of this song is Mika Di Voti. The song has been written and composed by Mika himself. This is a peppy track, in which Mika Singh Ka Dulhania is shown with different traditional wedding outfits and regions. Fans are very excited for Mika's gorgeous swayamvar. The show will be hosted by Mika's close friend Shaan. Before Mika, Rakhi Sawant, Rahul Mahajan, Ratan Rajput had their swayamvar. It remains to be seen whether Mika has got his favorite votes or not.