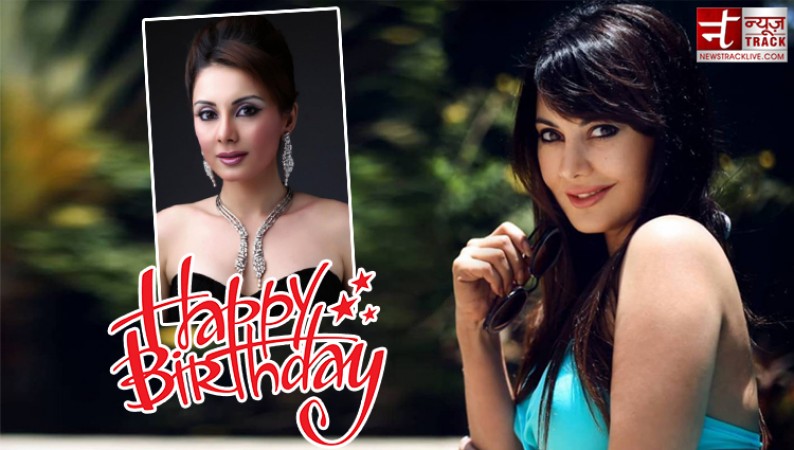 Minissha Lamba worked in very few films in Bollywood. She is now away from the industry. She wanted to be a journalist but it could not happen. Today is the birthday of Minissha Lamba. She started her career with modelling. When she was studying in college, she received her first film offer. She started a Bollywood career in the year 2005 from the film ' Yahan '.

Before coming to the movies, she also worked in many advertisements which were excellent. It is said that Minissha Lamba was associated with Arya Babbar, son of Bollywood actors and politician Raj Babbar, but their relationship could not go for long. The affair of Minissha Lamba and Arya was disclosed by Arya himself. He disclosed this during the TV show Bigg Boss Season 8. Arya had made several allegations over Minissha Lamba in the show.

After that, at the behest of the show's host Salman Khan, Arya also apologized during the live show from Minissha. After the show, the two were separated, though both were in a relationship before coming to the show. Once, she came to the headlines when she was molested in Goa beach. She went here for a photoshoot, and during that time, some people touched her in an objectionable manner. Recently, Minissha Lamba is away from the industry and is active on Instagram. Happy birthday greetings from our side.

Eban Hyams speaks after breakup with Krishna Shroff: 'I don't hate my ex'