Bollywood actor Shahid Kapoor has made a place in the hearts of everyone with his acting. On the other hand, his wife Mira Rajput is also often in discussions. She may not be an actress but there is no dearth of her fans. Mira is also very active on social media and she keeps sharing pictures with her husband Shahid Kapoor and her family with her fans, which her fans also like a lot. You all know that Meera is a good wife, mother, daughter-in-law, besides a very good sister-in-law. Yes and Meera shares a special bond with her brother-in-law and actor Ishaan Khatter. This bond of theirs is also seen in their photos and videos on social media.

Now once again Meera has shared a photo share with her brother-in-law, but this time she was seen pulling her brother-in-law's leg. Actually, Mira Rajput has shared a selfie of herself and Ishaan on her Insta story. You can see that in the selfie, both are seen sitting inside a car. In this, Ishaan is seen on the driving seat while Meera is sitting next to him in the passenger seat. You know Mira has recently returned from her trip to Dubai, while Ishaan has returned from a vacation in Europe with his brother Shahid Kapoor, actor Kunal Khemu and their friends.

Amidst all this, Meera shared a picture on her Instagram story and wrote, "New car! Didn't even feed laddus. Please don't give me healthy energy." Well, after watching Meera's story, it seems that Dhadak actor Ishaan Khatter has made a new debut. Bought a car and in this happiness, he has not even fed sweets to his sister-in-law Meera. Yes and this is the reason why Meera is complaining to him like this. On the work front, Ishaan Khatter will soon be seen in Gurmeet Singh's film Phone Bhoot. 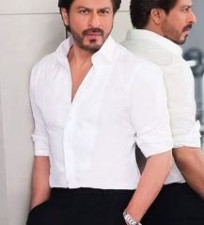 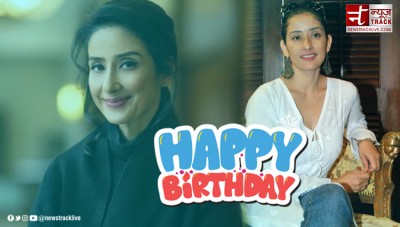