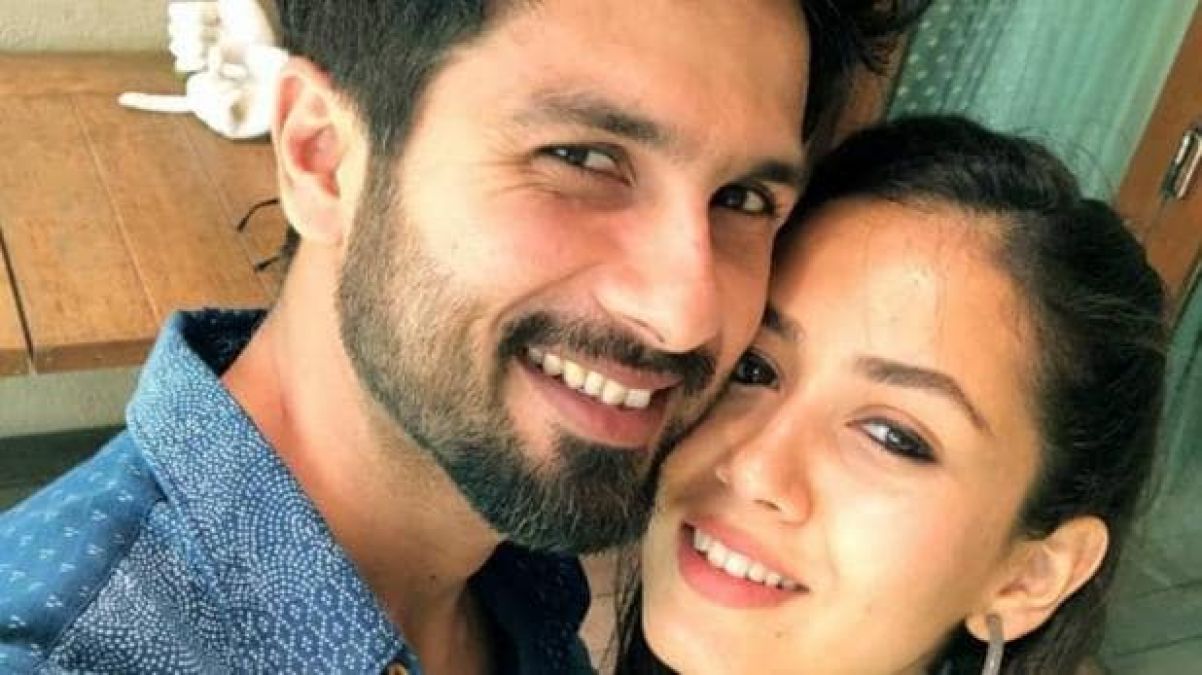 Bollywood actors Shahid Kapoor and Mira Rajput are considered as one of the most popular Bollywood couples. The two were married in the year 2015 and are now the parents of Misha and Zain, both children. The pair are often seen together at multiple events. She doesn't belong to a big star family, though She is almost always mentioned in the news.

Let's say that now Mira recently shared a collage of husband Shahid Kapoor's picture on her Instagram and wrote, "16-year challenge." The reason for sharing this photo is that you will be able to understand it. In this collage of Shahid, you can see him clearly at the time of the film Ishq Vishk and the look of his soon-to-be-upcoming film Kabir Singh's time.

Shahid has seen a huge change in these 16 years. Shahid's younger brother Ishan Khattar could not stop himself from commenting on the post. ' Khel Khallas ', he wrote in the comment.

Talking about Shahid Kapoor's Bollywood projects, he is currently busy preparing for the release of his film Kabir Singh. he is also going to be seen with his actor Kiara Advani in the film. Also, the film Kabir Singh is a Hindi remake of Telugu film Arjun Reddy in the year 2017 and the film is made by director Sandeep Vanga. Also, let's say that Kabir Singh is all set to release in theatres on June 21.