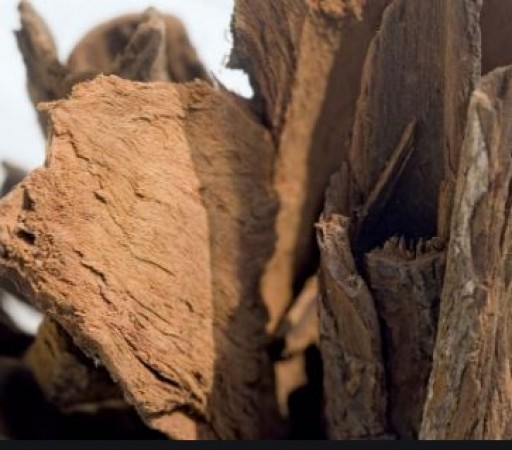 There are many such mysterious places in the world, whose secrets have not been revealed till date. In the southwestern Peru, where the Andes and Amazon basin meet, there is Manu National Park. Spread over 1.5 million hectares, this park is considered one of the most biodiversity-rich places on earth. The gauze sheet is wrapped over it and the movement of people here is less. By crossing the rivers, avoiding jaguars and pumas, when you reach the dense forest of the rain forest, you will be able to see some of the remaining species of Cinchona officinalis.

For those who do not know these trees, it can be difficult to identify the 15 meter long Cinchona trees in the dense maze of rainforest. Growing in the foothills of the Andes, this tree has given rise to many myths and influenced human history for centuries. Natalie Canales, who grew up in the Peruvian Amazon region of Madre de Dios, says, "While many people may not know this tree, a drug extracted from it has saved millions of lives in human history." Canales is currently a biologist at the Natural History Museum in Denmark, who is investigating the genetic history of Cinchona. Quinine, the first malaria drug, was made from the bark of this rare tree.

When the discovery of quinine hundreds of years ago, the world was welcomed with both enthusiasm and skepticism. Recently there has been a debate again on this medicine. Synthetic versions of quinine — chloroquine and hydroxychloroquine — have been described as potential treatments for the coronavirus, which has been much debated. Malaria disease caused by mosquito parasites has been plaguing humans for centuries. It destroyed the Roman Empire and in the 20th century, 15 to 30 million people died of malaria. According to the World Health Organization, half of the world's population still lives in areas where the disease is infected.

One such country in the world, which is making a new 'London' every year 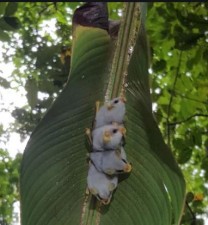 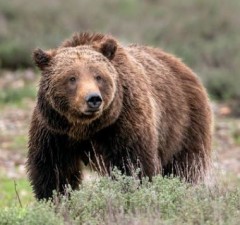 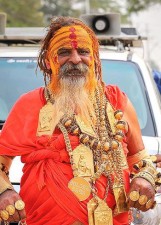 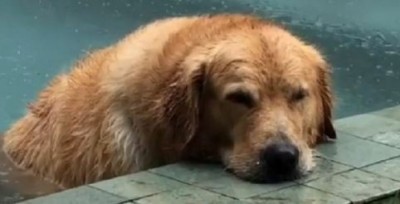 Security man saves dog from getting wet in rain 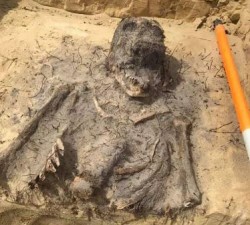 More than 100 skeletons found in excavation 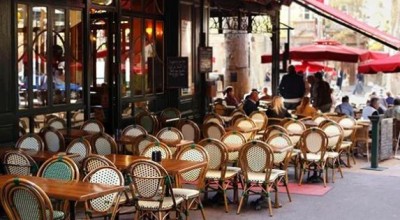