Actor Brahma Mishra, who became popular by playing Lalit in the famous web series Mirzapur 2, has passed away. Lalit's death has been reported by Divyendu Sharma who played Munna Bhai in the series. Everyone is surprised to know about the death of Brahma. Nobody can believe it. After Brahma's death, a video of him dancing is going viral on social media. This was his last video on Instagram. He is seen dancing with his friend in the video.

Fans are expressing grief by commenting on Brahma's post. He is giving condolences to his family. A fan wrote: R.I.P. will miss you legend. Another fan wrote: R.I.P. Bhaiya. Thousands of people have watched this video of Brahma. The video has gone viral on social media. Brahma lived alone in a rented apartment in Versova for the past 4 years. According to reports, Brahma's body was found in a decomposed condition in the bathroom of his house. According to reports, the actor suffered a heart attack while he was in the bathroom and died. The final report of the matter is yet to come.

According to reports, Brahma's body has been sent to Cooper Hospital for postmortem. The actor's body was found in the bathroom three days after his death. When the society complained to the police about the strange smell. After that, the police came. According to reports, Brahma's brother Sandeep has been told about his death. He lives in Bhopal and has left for Mumbai. Brahma had chest pain on November 29. He went to the doctor. From where he came home with medicines. 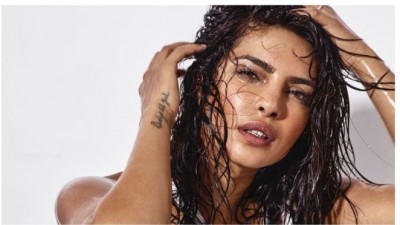