Actor Sushant Singh Rajput, who made his best image in Bollywood, committed suicide on June 14, 2020. He was found dead in his flat. The debate of nepotism in the industry had intensified since his death. Many people had termed his suicide as murder. Stars like Kangana, Shekhar Suman had also termed Sushant's suicide as murder. This led to an investigation into the case which is still going on. The case has now been investigated by the CBI. Sushant's suicide is going to be 2 years but nothing has been cleared so far. New layers and a variety of estimates have also been made in the case. Riya Chakraborty, his girlfriend, was also kept in judicial custody for a long time shortly after Sushant's death. But so far his death has not been uncovered.

According to media reports, today is Sushant's birthday, if Sushant were in this world today, he would have turned 35. Sushant thought of working in Bollywood after waving his name on the TV show. He also started his career with the Bollywood movie Kai Po Che, which was released on February 22, 2013. The budget of this movie was nothing special but about Rs 30 crore, but who knew that the movie would do wonders at the box office. The movie gave Sushant a different identity since its release. After which the name fame came to Sushant everything.

After this film, he appeared in many films like Suddh Desi Romance, MS Dhoni, Kedarnath, PK, Raabta, Chhichhore. Many of his films received the love of fans, though Sushant received the most love of fans after his death and also awards from Sushant's last film was Dil Bechara. Which was released on July 24 last year. 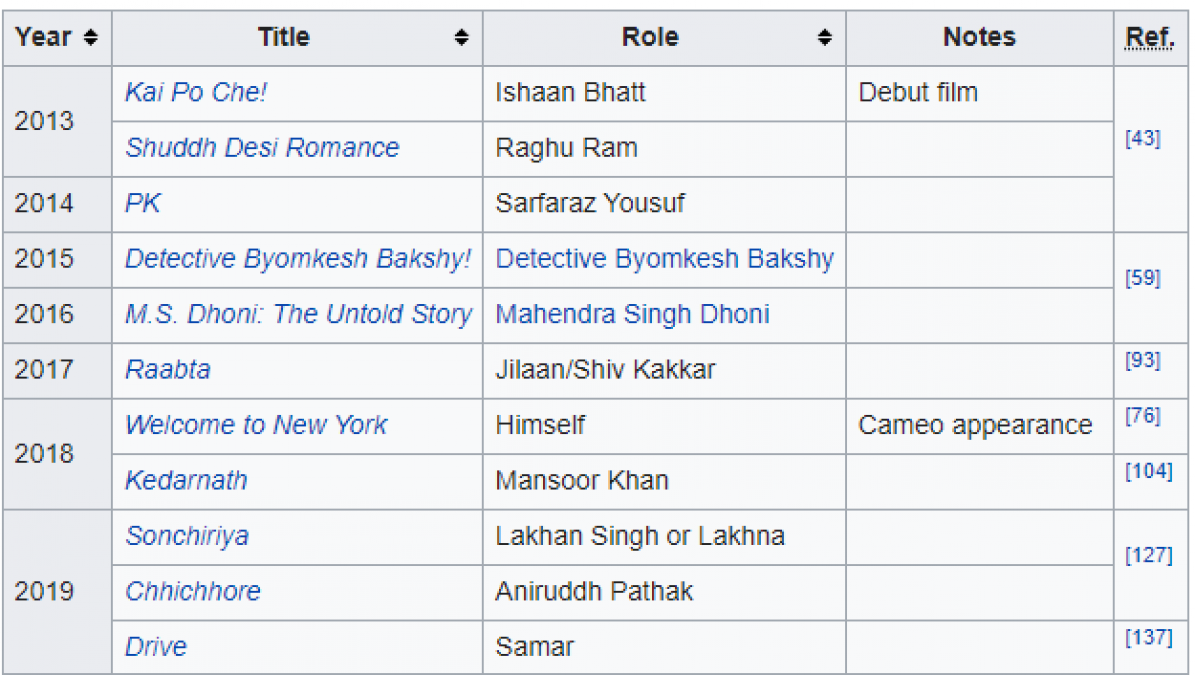