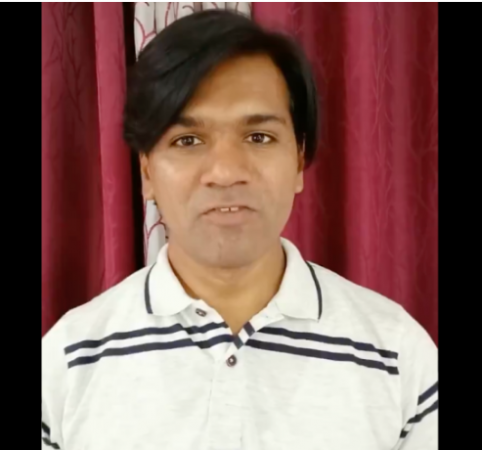 New Delhi: Mohammed Zubair, the co-founder of the controversial portal AltNews, has moved the Supreme Court seeking a quashing of the FIR lodged against him by the Uttar Pradesh Police. Not only this, the Supreme Court has accepted his plea and decided to hear it on Friday. In fact, calling many people, including Yati Narsinghanand Saraswati, hate mongers, had put out a tweet on which the Uttar Pradesh Police had lodged an FIR. Justices Indira Banerjee and JK Maheshwari have decided to hear the matter tomorrow. Mohammed Zubair's lawyer, Colin Gonsalves, defended himself in court, saying it needed to be heard immediately.

He further said that my client is getting death threats. In such a situation, it is necessary to hear it from their safety point of view. Mohammed Zubair's lawyer told the court that, "The anticipatory bail plea was rejected. He is getting death threats and his opponents can kill him. In such a situation, this issue needs to be heard immediately, because we are concerned about their safety.'' Earlier, Zubair had moved the Allahabad High Court seeking quashing of the FIR, but could not get relief from the High Court.

On June 13, the Allahabad High Court refused to dismiss the case registered against Zubair. The UP Police has registered a case against Zubair over a tweet in which he had called Yati Narsinghanand, Bajrang Muni and Anand Swarup as hate mongers. The UP Police has registered an FIR under Section 295A against Mohammed Zubair. They have been accused of hurting religious sentiments and insulting the faith of a community. Mohammed Zubair's counsel, appearing in the Supreme Court, has said that you can also see in the FIR that no offence has been committed. Meanwhile, the UP Police has produced him before the Sitapur court in the case.