Seoul: Following the relaxation of some social distancing laws, South Korean President Moon Jae-in will preside over a Covid-19 reaction conference next week as the country battles a continuous spike in serious cases, according to his office.

Moon Jae-in will meet with key ministers on November 29 to discuss a quick implementation of booster shots and other containment measures, according to sources. The government's first phase of the "living with Covid-19" scheme for people's gradual return to normal life, which began this month, has seen a dramatic increase in daily coronavirus infections in South Korea.

On Friday, the number of daily viral infections in the United States remained around 4,000 for the second day in a row, but serious cases reached a new high. The number of critically sick patients reached an all-time high of 617, up five from the previous peak on Thursday, amid mounting fears over a hospital bed scarcity.

Prime Minister Kim Boo-kyum warned earlier this week that the country's virus situation is worse than predicted, particularly in the capital area, and urged health officials to step up containment efforts. According to Kim, the Seoul metropolitan area, which is home to half of the country's population, is in a critical condition and should consider enforcing an emergency Covid-19 response plan based on the virus risk assessment of health officials. 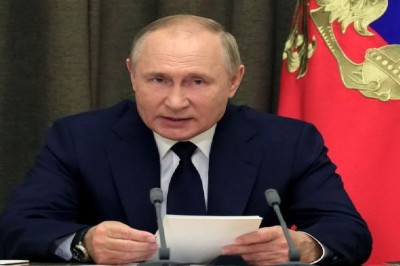