Sonakshi Sinha's house knocked down by police, is it a case of fraud of millions? Sonakshi Sinha continues to be in the limelight for unwanted reasons. According to media reports, Sonakshi was supposed to perform at a stage show on September 13, 2018, and Sonakshi was accused of getting Rs 24 lakh, though Sonakshi did not attend the event and then an FIR was lodged against her in Uttar Pradesh.

Moradabad police have recently arrived in Mumbai to take Sonakshi's statement in connection with the case. Sonakshi lives in the Juhu area and hence the Moradabad team has also decided to seek the help of Juhu police station in the case. When the policemen arrived at Sonakshi's house, they were not present at the house, so the policemen returned. The Moradabad police team is still waiting for Sonakshi Sinha's statement in Mumbai. According to reports, the team will once again go to meet Sonakshi.

This model ruled the hearts of all with her pictures!

On the front, Sonakshi Sinha appeared in the April release film Kalank, and the film also had stars like Varun Dhawan, Alia Bhatt, Sanjay Dutt, Madhuri Dixit and Aditya Roy Kapoor. Sonakshi is also in a lot of discussion about his film Khandani Shafakhana. Sonakshi is going to have a very different role in the film and will be seen running sex clinics in the film. 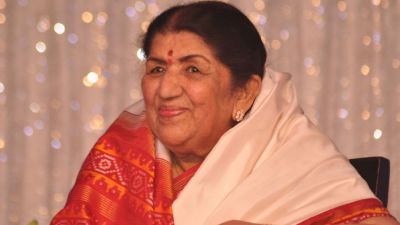 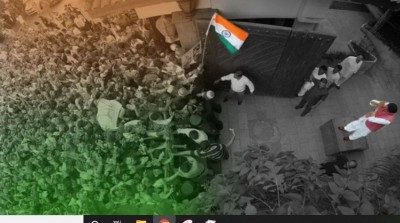