These are 10 most beautiful places in the world, not less than paradise 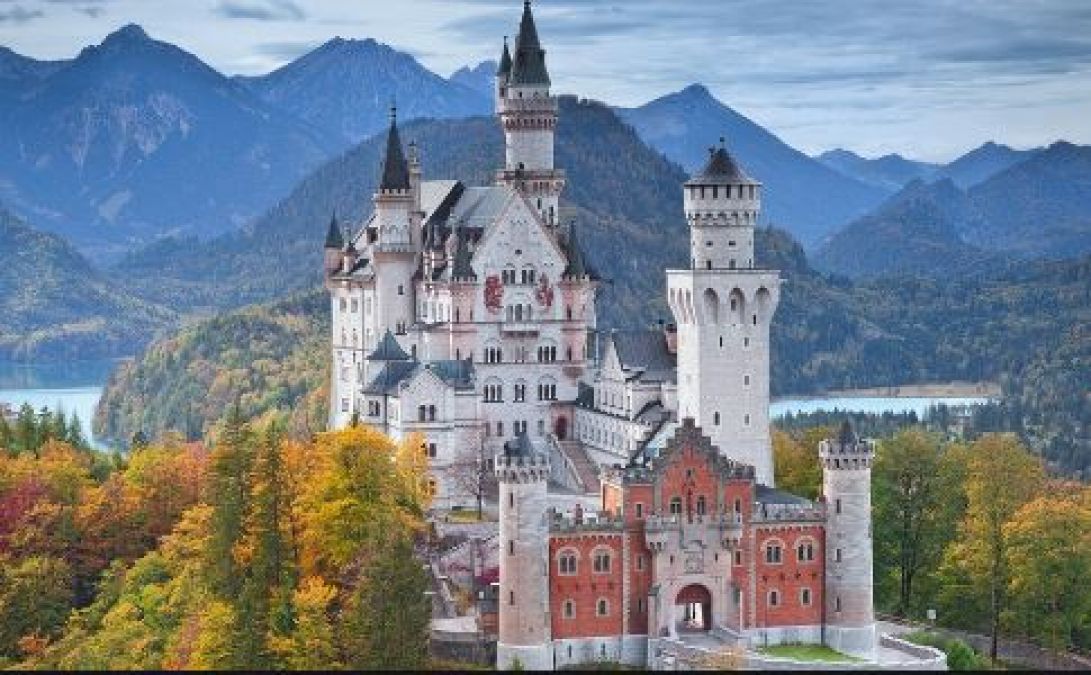 By the way, everyone likes to roam around. Everyone wants to go to a better place, so someone wants to roam on a low budget. There are many places around the world that are famous for their beauty. Tourists come from all over the world to visit these places and spend time here. If you also want to go to such a beautiful tourist destination, then let us know about the special places in the world.

South Pacific: This South Pacific Island tops the list of romantic islands in the world. The beauty of the white beach, aqua lagoon and luxury hotels are made here.

Island Hawaii: It is a small island in the Hawaiian Islands of America, which is famous for its beauty. It is a volcanic island and has a tropical climate, which remains the same throughout the year.

Germany: Construction of this Castle located in South Germany started in the 19th century. The order to build it was given by King Ludwig-II of Bavaria in 1864, although it was never completed. Ludwig-II had to take a lot of debt to build this beautiful palace. It was opened to the public only a few weeks after Ludwig's death.

Northern Lights, Iceland: Iceland is famous for its beauty. The colorful mountains and volcanic rivers here will make you crazy. But the most special is Northern Lights. Photographers around the world have a craze for capturing Northern Lights in their cameras.

Now you will get travel insurance of up to one million, Read report

Svalbard, Norway: Tourists are showing a special interest in Svalbard Island, Norway. In the evening, the beauty of this island covered by snow is seen soon. Svalbard was sent to punish Dutch and Danish prisoners in the 18th century. But now the tourists come here for adventure.

Myanmar: There are many temples in Myanmar's ancient city of Bagan, people come from all over the world to see its beauty. The history of these temples built in the year 1105 is very old. The Ananda temple here is considered to be the oldest existing masterpiece of mon architecture. Apart from this, it is considered to be the finest, most magnificent, most well preserved and most important temple in Bagan temples.

These are perfect honeymoon destinations in winter 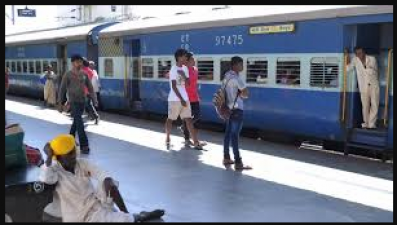 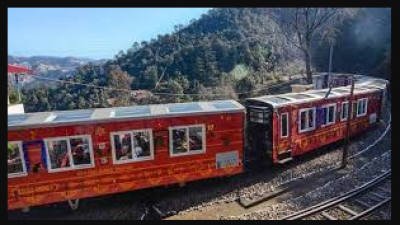 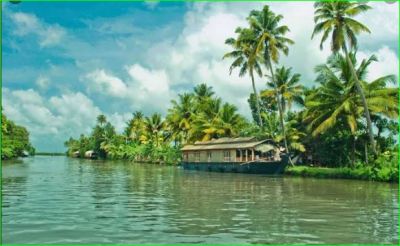 If you are planning to travel in this winter in low budget, then these 3 destinations will be perfect 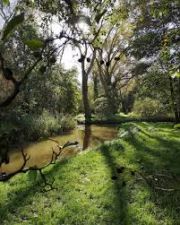 If you are looking for a partner in solo trip, Know how to find 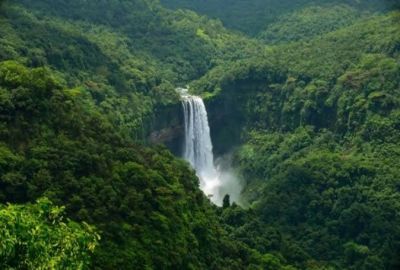 3 adventure tourist destination of India, where you can enjoy holidays 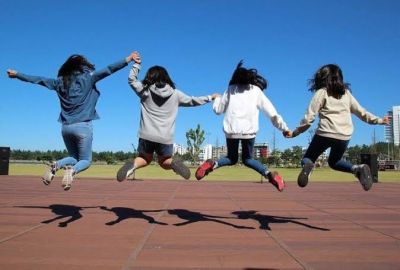