US: Mother arrested after her little baby dies of lice infestation, know the whole case?

We have all seen often girls get lice in their hair. These lice sometimes come in the hair due to dirt. And they are easily extracted by hand or with the help of shampoo. But you will be surprised to hear the case we are going to tell you today. Yes, in fact, this matter has come to light from the US. Here a mather has been arrested because his little baby had lice on her head.

In fact, the baby had a lice in the head from the mother. As a result, his condition became critical and she lost her life. The case is said to be from Indiana in the US. Here, a four-year-old girl became seriously ill due to a lice infection in her head. Soon, the oxygen level in her blood started to rise and the baby's life could hardly be saved. The girl is said to have contracted the infection from her mother. After seeing all this, his mother, 26-year-old Shaynne Nicole, was arrested.

The baby's condition is said to have deteriorated to such an end that she was unable to walk. Due to this serious infection, the oxygen level in his blood became very low and then the police had to be called. Meanwhile, the mother of the girl has been accused of ignoring her health.

Noida residentials to get relief in corona era, to get 25 oxygen concentrators tomorrow

Hen fights with snake to save chicks, watch video 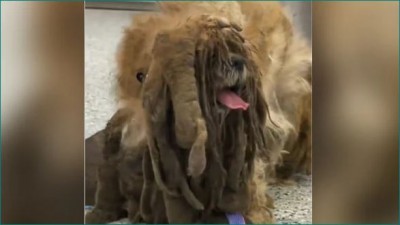 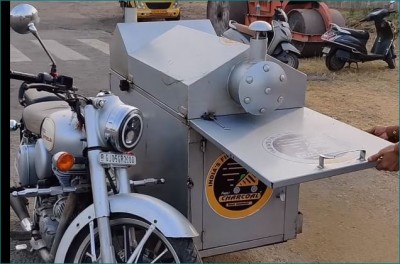 This young man sells sandwiches on bullet, there is a line of sandwich lovers 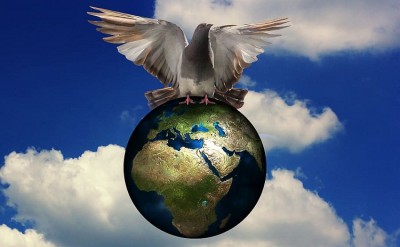 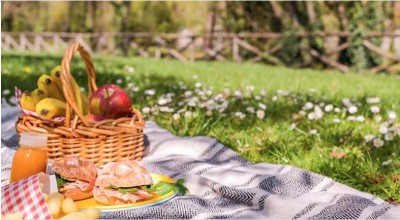 International Picnic Day 2021: Know the Relevance, significance of the day