Changes in traffic rules from today, Takes case of this thing to avoid fine 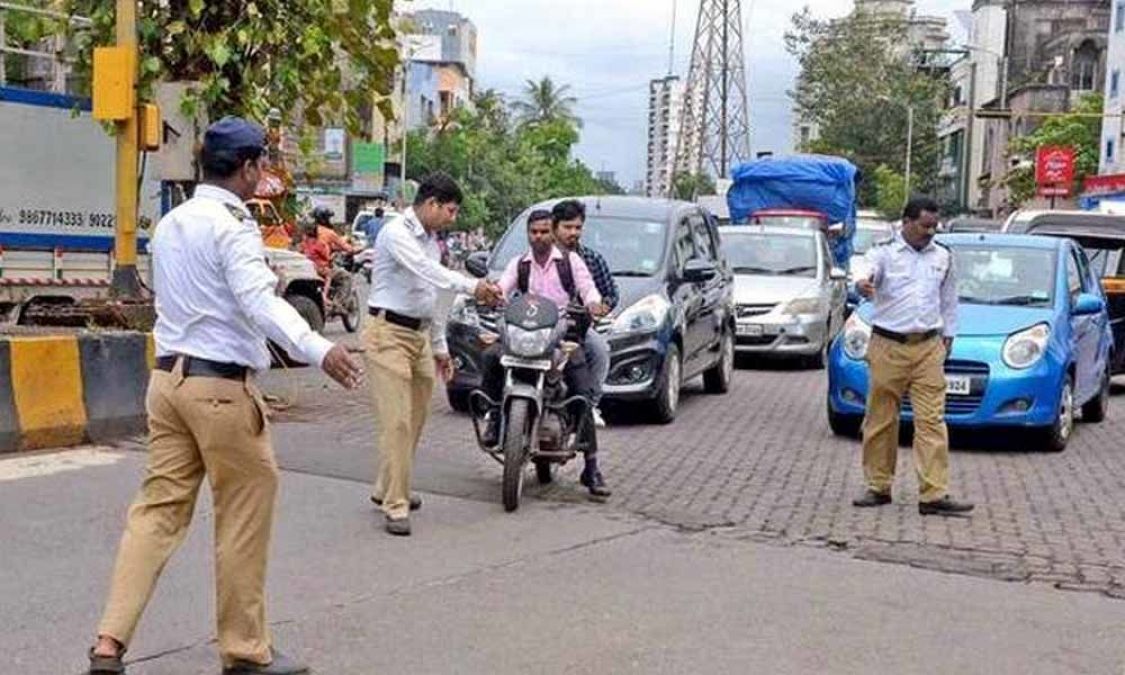 Now be careful before ignoring traffic rules. Because from today (1 September 2019) new motor vehicle amendment has come into force in the country. Now the traffic rules have become very strict and violating them can be very heavy on you. Let's know in full detail

For your information, Let us tell you that under the amended Motor Vehicle Act, a fine of up to 10 thousand rupees can be imposed for driving drunk. Also, stopping the path of emergency vehicles such as ambulances, fire brigades and PCR can be proved costly. On doing this, a fine of up to 10 thousand rupees can be deducted. The amended bill provides for heavy fines for driving without license, driving rash, driving drunk and driving at over speed under 18 years of age. Apart from this, a fine of Rs 1,000 to 2,000 can be imposed on overspeeding in the bill and Rs 2,000 on driving an insurance policy. At the same time, license will be suspended for three months if caught without a helmet. Also, if a minor is caught driving while driving, the owner and guardian of the car will be guilty. It will have to pay a penalty of 3 years and a fine of Rs 25 thousand as well as the registration of the vehicle will also be canceled. If caught breaking a traffic rule, then a fine of Rs 500 will be imposed. Not only this, if no one accepts the orders of the officers, then a fine of up to two thousand rupees will have to be paid instead of 500 rupees. Apart from this, there is a provision for a fine of Rs 5,000 for unauthorized use of the vehicle. Not only this, if aggregators like Ola, Uber violated the driving license rules, they will have to pay a fine of up to one lakh rupees.

Apart from these rules, there is also good news for many people, the government will provide assistance of up to 2 lakh to the families of the victims in hit and run cases, the amount is 25 thousand rupees now. If the minor violates the traffic rules, then his parents Or the owner of the vehicle will also be held responsible. Now they will not be able to escape by saying that it was not in their knowledge.

The minor will be prosecuted under the minor Justice Act and the registration of the vehicle will be cancelled. On driving the vehicle after drinking alcohol, a fine of Rs. 10 thousand will be paid. On the other hand, the fine has been increased from Rs. 1000 to Rs. 500 rupees on driving without license increased to 5 thousand rupees, on overspeeding from 400 rupees to 1000-2000 rupees. For driving without a seatbelt, the penalty will be increased from Rs 100 to Rs 1000. While talking on a mobile phone during driving, you will have to pay a fine of Rs 5000 instead of Rs 1000. 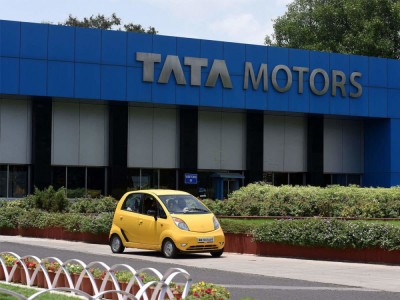 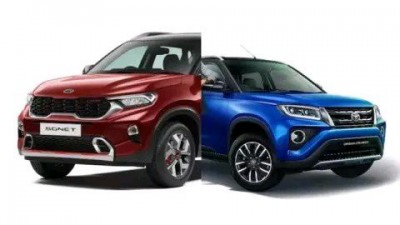 Diwali sale to start soon, huge discounts on purchase of these cars 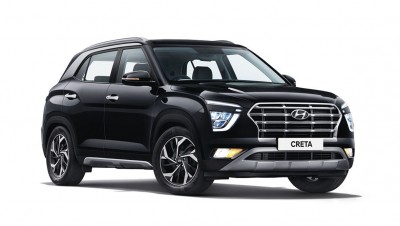 This amazing Hyundai car launched in India, know price, features and other details 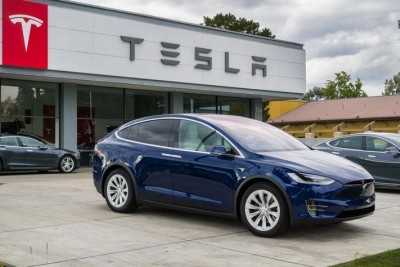 Tesla Motors received invitation from Maharashtra to set up a factory 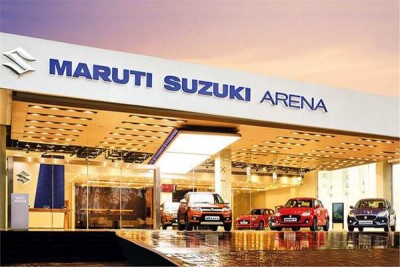 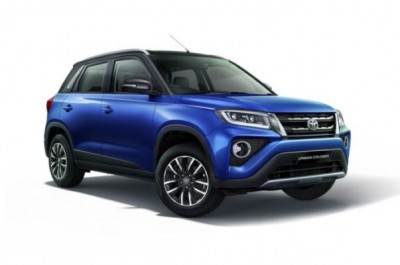