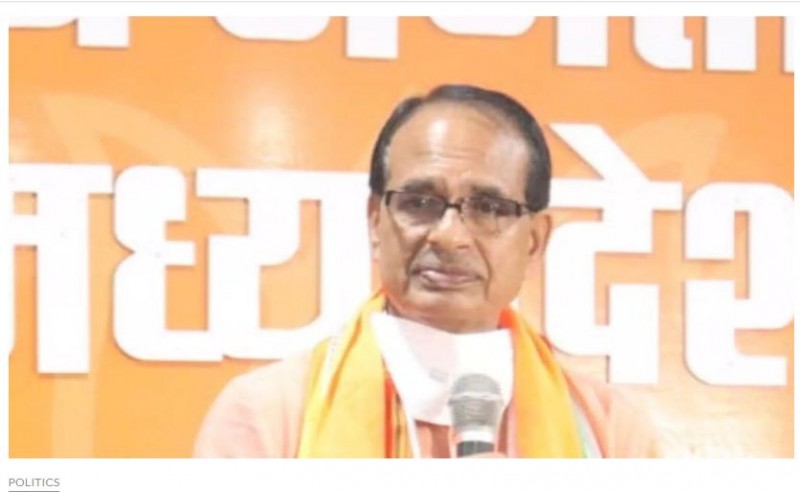 BHOPAL: Madhya Pradesh Chief Minister Shivraj Singh Chouhan has given all gramme panchayats in the state until April 15 to decide on a date to commemorate the 'Gaurav Diwas' of villages.

The Chief Minister has directed panchayat representatives to guarantee that by the end of the year, each village in the state has celebrated its birthday.

Representatives from gramme panchayats have been instructed to convene a meeting with all residents of the village, decide on a three-day programme, and submit it to the CM's office. The three-day event will include a variety of activities for people of all ages, such as sports, cultural programmes, and so on. The gramme panchayats have also been urged to produce a blueprint for the villages' development.

The Chief Minister stated that there should be a dual path for village development, one using government finances and the other relying on the collaborative efforts of village residents. "People must be involved in the development of villages. Make an effort to comprehend the vision that behind this idea. If we succeed, we will establish a precedent for the rest of the country. The project will also chart the course for villages' economic and social development "Chouhan explained.

The elected leaders of villages (panch and sarpanch) and the villagers would decide on a specific day to commemorate the birthday, according to the plan. The panchayats will choose a specific date with a unique identifier that corresponds to any ritual, cultural, or historical significance in their communities.