Mughda Godse agrees what her beau Rahul is doing in the show !!!

Rahul Dev is a big name in film industry who is now part of Bigg Boss 10, but Salman Khan called him out for being lazy to which his girlfriend Mughda came forward to support him.

Mughda said on defense of Rahul, "I didn’t see that episode. I saw all the updates on Twitter. Having said that, I want to add that Salman is entitled to his opinion. I agree with what Rahul is doing. I feel it’s better to stay put than getting into other’s business and start a fight for no reason. The format of the show is to be interactive, only fighting and yelling is not entertainment and jokes; fun, tasks, emotions, friendship bonding laughter too, offer entertainment. And everybody called ‘lazy’ by Salman were very active in their tasks. Rahul, too!

He is an honourable man, always calm and composed. What I love about him is that he is as straightforward as it can get. He is very clear and focused in his thoughts and acts. There is no confusion in his head about anything. He knows what he wants. Rahul is my center of gravity and my fashion meter."

Mughda reveals the reason why Rahul is in the show, "He has his reasons and yes, one of them, was his son Siddharth’s education. He is studying abroad and Rahul needs the money to support his education."

When asked about her marriage plans with Rahul, she said, "Do you mean when are we signing the legal paper for our relationship? Because I feel married in my head already, I don’t know when we will sign the piece of paper to legalize our relationship. For me, it’s just a formality. Marriage, to me, is just a legal bond." 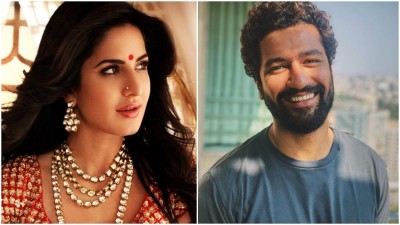 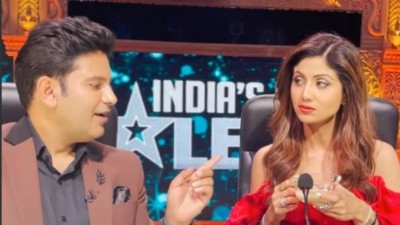