Mukesh Ambani to leave Mumbai and will shift to this place News of India's richest family and reliance industry chairman Mukesh Ambani's stay in London has spread like fire on social media. Everyone is reacting to the news of Asia's richest man Mukesh Ambani staying in the UK and there is a lot of talk on social media about it. According to the information received, Mukesh Ambani is going to settle down in London with his family. The Ambani family is all set to live in their luxurious home in Stoke Park in Buckinghamshire, UK. 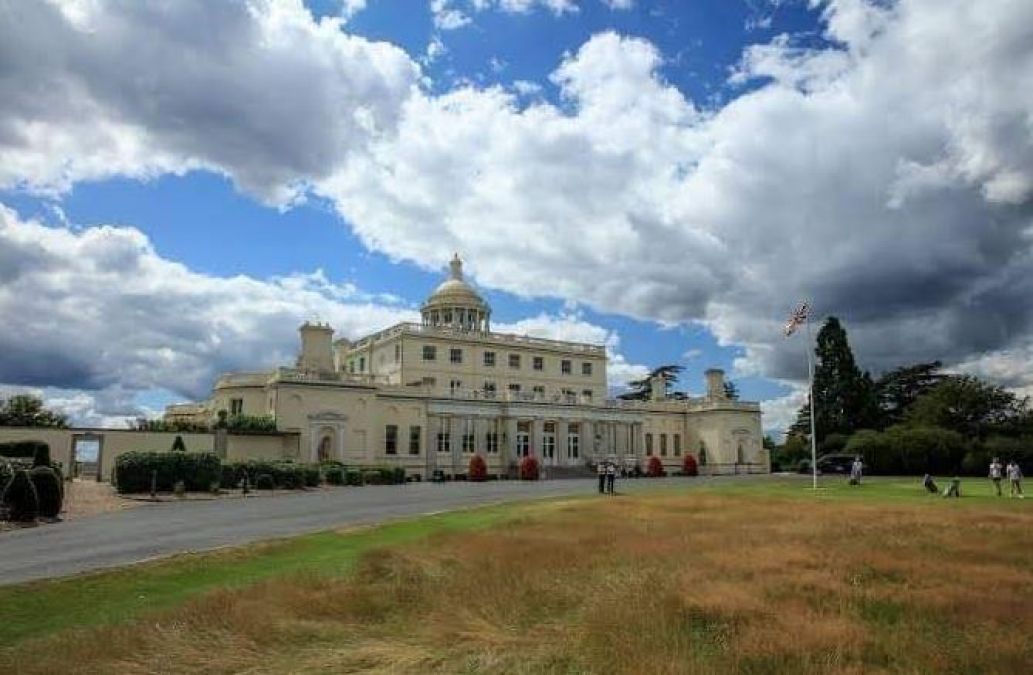 According to reports, the design of the temple is exactly the same as it has been kept in his Mumbai home and office. In fact, the Ambani family felt the need for a second home due to corona infection and lockdown. He realised the need for an open and open space house, after which this house in Stonepark was dealt with and is now ready. According to reports, the Ambani family may shift here in April next year after Deepawali puja.

Bommai completes 100 days of CM, sparking the most heated debates in the state's history