Recently, many actors of 'Mahabharata' had arrived as guests in 'The Kapil Sharma Show'. But Mukesh Khanna, who played the role of 'Bhishma Pitamah' in the serial, did not participate in the show. After this, on social media, the fans started questioning him about the reason for not becoming a part of 'The Kapil Sharma Show'. Mukesh Khanna tweeted one after the other and answered the questions of users.

Mukesh Khanna told his fan via Twitter why he did not participate in Kapil Sharma's show. However, he also deleted his tweets later. In his tweet, Mukesh Khanna has described 'The Kapil Sharma Show' as 'Wahiyat', and 'Slut' show. He also wrote a long post on Facebook, but later deleted everything. In the tweet, Mukesh Khanna wrote "This question has become viral that why not Bhishma Pitamah did not participate in the Kapil Sharma Show? Some said 'He wasn't invited'. Some said that 'He refused to be a part of the show'. It is true that Mahabharata is incomplete without Bhishma Pitamah. It is true that the question of not being invited does not arise. It is also true that I myself refused".

In another tweet, Mukesh Khanna writes- "Now it is also true that people will ask me how can anyone deny a big show like 'The Kapil Sharma Show'. The biggest actor goes. Must have gone, but Mukesh Khanna will not go. People asked me the same question that those people are going to invite us after the Ramayana star cast. I said you all go I will not go". 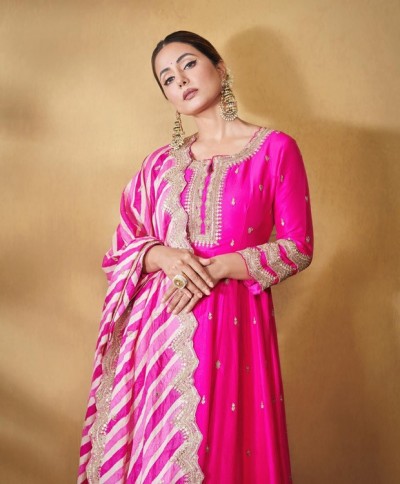