According to the information received, a suicide note has been received from Anupama's flat. In it, she wrote, "I invested 10,000 rupees in the Wisdom Production Company of Malad on the request of a friend. The company was to return my money in December 2019. The company is refusing to return my money". She came live and shared a lot of things with her fans. During that time, she also said many things that people usually do after someone dies.

She told in the video that "She has been cheated and she can no longer trust anyone". She said in Facebook Live, "If you trust someone and tell them your conundrum that you are thinking about giving up your life, then no matter how good a friend they are, they will tell you to stay away. Because no one wants to get into trouble because of you. Not only this, they will not only disrespect you but also make fun of you in front of others. So never share your problems with anyone and never consider anyone your friend. Now the police have started investigating this case.

Nayantara to do movie with Tamil cinema legends

Nivin Pauly wins the hearts of fans, honored with the Best Actor Award 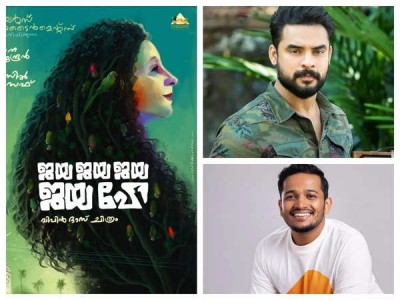