New Delhi: Three days later, November 26, is the 13th anniversary of the terror attacks in Mumbai. It was a terrorist attack that no countryman can forget. November 26, 2008, was the dark day when the entire country was shocked by the terror attack. The attack is remembered on November 26, but a book by Congress leader and former central minister Manish Tewari has created political turmoil over the issue. In fact, Tiwari, in his book, questioned the Manmohan government and wrote that at the time of the 26/11 attacks, the UPA government did not take the steps that should have been taken. He also wrote that there was a need to take swift action, including that. 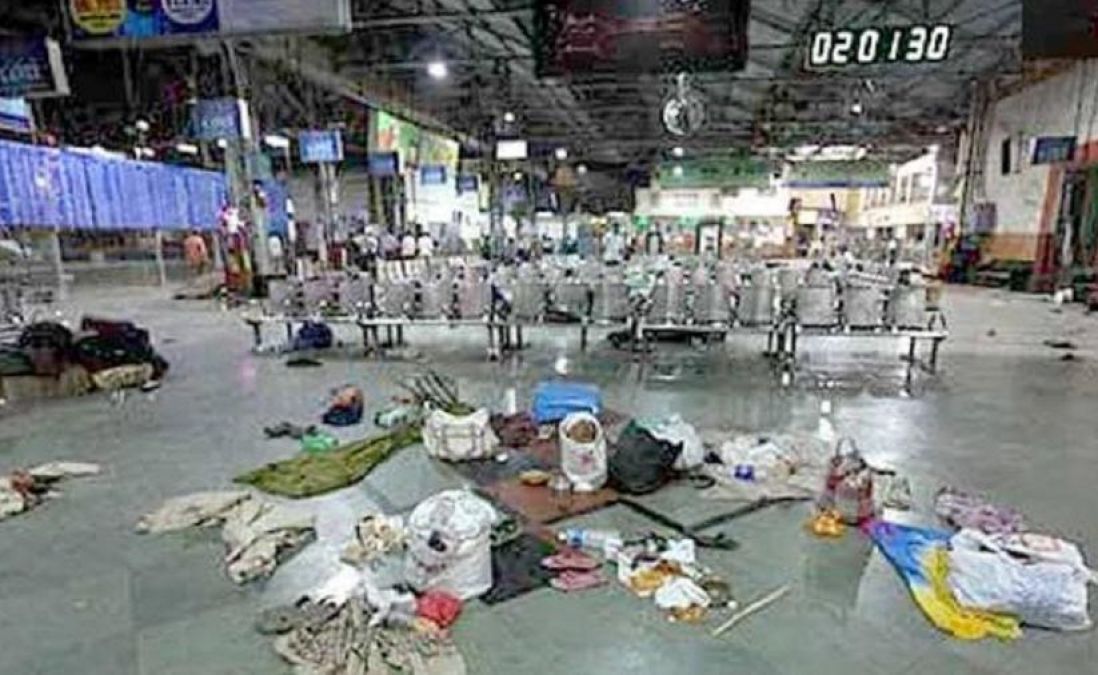 Now the BJP has also started attacking Congress over the book. BJP spokesperson Shahzad Poonawala said air chief marshal Fali Major had also said that the Air Force wanted to give a befitting reply after the attack but the UPA government did not allow it to do so. It is necessary to know what finally happened on 26 November 2008. How the terrorists had shaken the economic capital of the country. Fear and corpses were visible all around the city of Mumbai that day. Today, 13 years have passed since that attack, but the memory of that attack still brings a shudder. On the evening of November 26, 2008, Mumbai was in its full swing. As usual, the evening was about to reverberate when suddenly a part of the city erupted with gunfire. On November 26, 2008, 10 terrorists of Pakistan-based terror group Lashkar-e-Taiba entered Mumbai by sea. The terrorists had started wreaking havoc, which originated from Leopold Cafe and Chhatrapati Shivaji Terminus (CST). 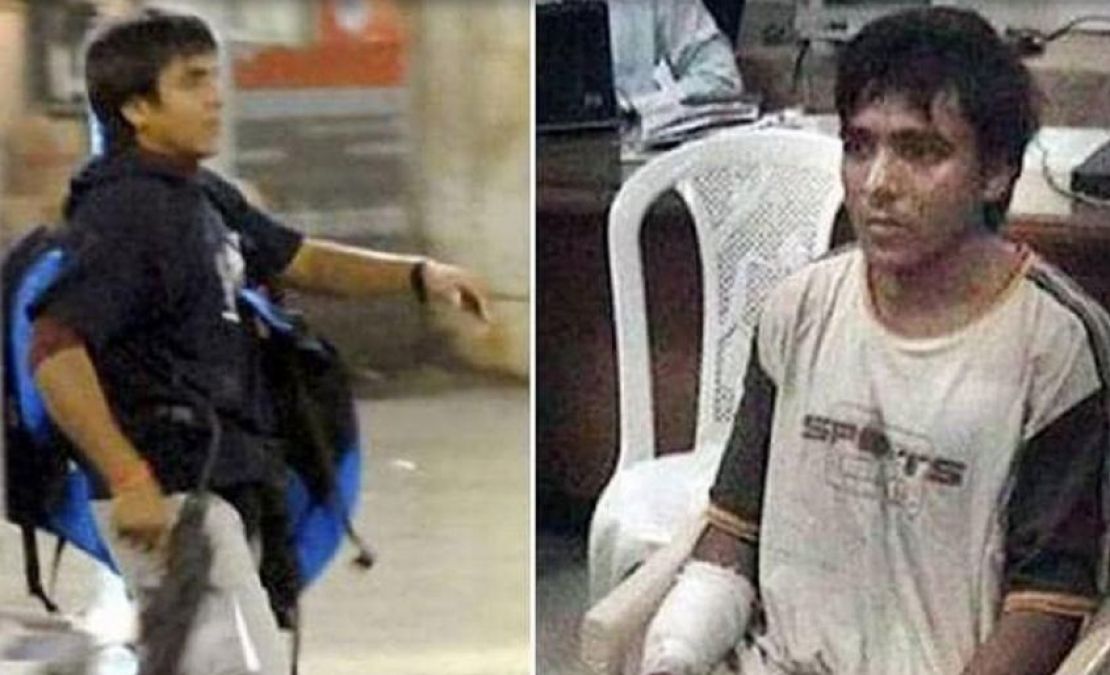 At first, nobody thought that this attack could be so big. But gradually there were reports of bomb blasts and firing from other parts of Mumbai. By midnight, the fear of terror was clearly visible in the atmosphere of Mumbai city. Two terrorists opened fire and also hurled hand grenades at Chhatrapati Shivaji Terminus, Mumbai's busiest railway station. As a result, 58 innocent passengers were killed. While many people were injured due to bullet injuries and stampedes. The attack was carried out by terrorists Ajmal Amir Kasab and Ismail khan. At the Taj Mahal Palace and Tower Hotel, 10 blasts, arson were also carried out and terrorists opened fire at south Mumbai police headquarters. A boat full of ammunition was recovered from the Mazagon Dock. In all these attacks, 166 people, including 18 security personnel, were killed by the dreaded terrorists. 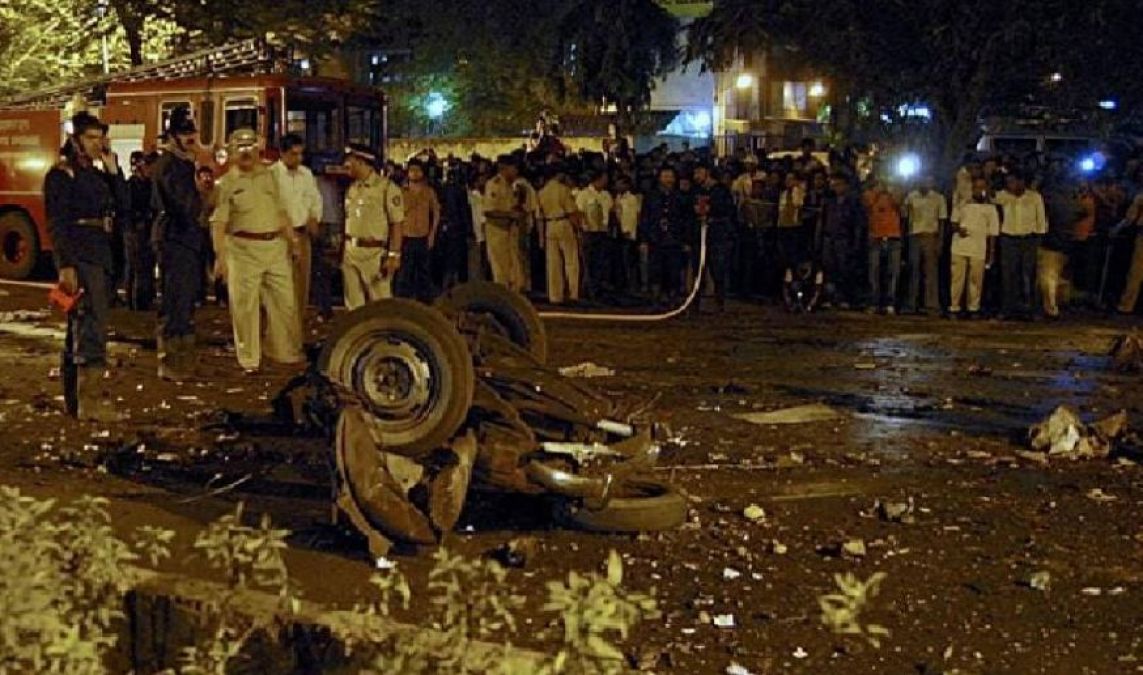 On the night of November 26, all the terrorists had turned to the Taj Hotel. Several people, including 7 foreign nationals, were taken hostage by terrorists here. The heritage wing of the Taj Hotel was set on fire by terrorists. On the morning of November 27, commandos from NSG had arrived to counter the terrorists. The operation was first completed on the afternoon of November 28 by freeing the hostages at Hotel Oberoi, and by the same evening, Nariman house terrorists were also gunned down. However, it took until the morning of November 29 to carry out the operation of the Hotel Taj. Ajmal Amir Kasab, a terrorist who created terror at Mumbai's Chhatrapati Shivaji Terminus, was caught alive from the Tardeo area after the encounter. He was badly injured. He had later opened the poll for Pakistan's terror plot. He had named his fellow terrorists who were killed. Kasab was later booked and then hanged. 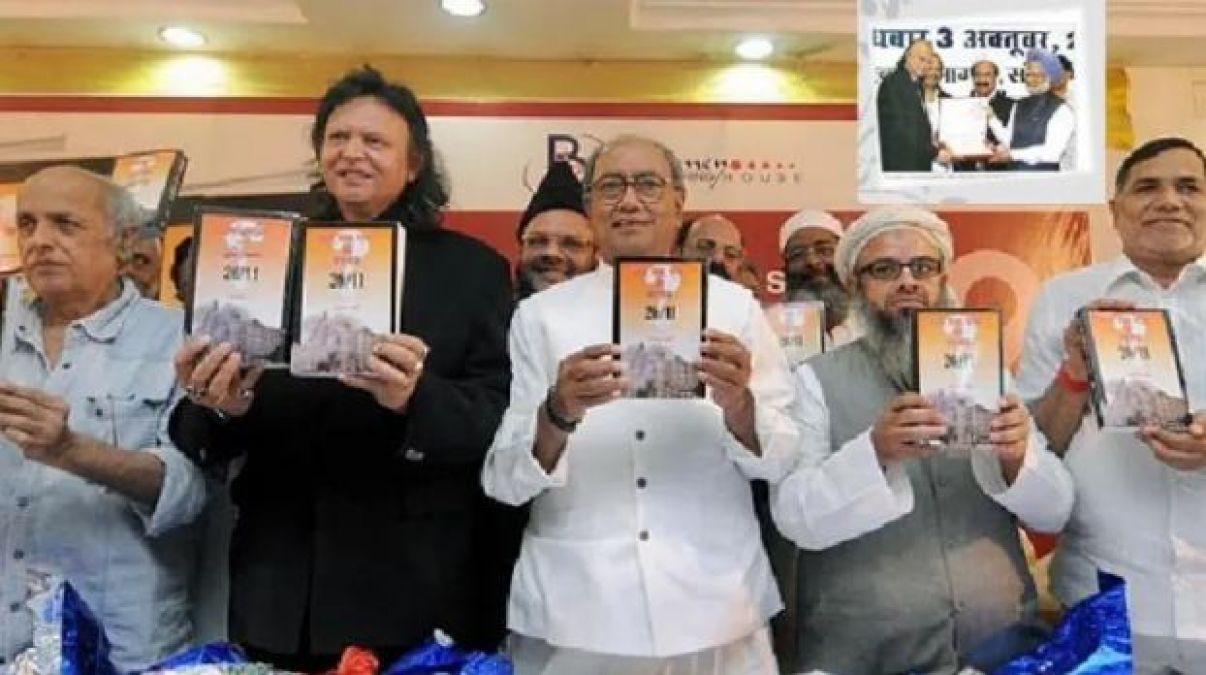 But in the midst of all this, the then ruling Congress leaders were throwing their lives into describing the entire attack as a conspiracy by the Rashtriya Swayamsevak Sangh (RSS) and giving a clean chit to Pakistan. Aziz Burney, who published a book called 'Conspiracy of RSS 26/11', worked to carry forward this Congress theory. Veteran Congress leader and former CM Digvijay Singh himself had arrived to release the book. But neither did the then PM Manmohan Singh stop the spread of this lie nor did Shahzad Poonawala allow the Indian Air Force to take action, which was determined to teach Pakistan a lesson. Pakistan had hatched the entire conspiracy in a similar manner to declare Hindus as terrorists and got a lot of support from the then Congress government. Pakistan had tied a Kalawa like a Hindu in the hands of terrorists and put identity cards with Hindu names in their pockets, all of which were ordered to die in attacks. But Mumbai Police ASI Tukaram Omble opened the poll for a Pakistani conspiracy, Tukaram alone caught Kasab alive even after he was shot dead. Tukaram was martyred, but he saved the country from being misled by capturing Kasab. Otherwise, till date, the entire Indian people used to think that 166 people were killed by the RSS in the Mumbai attack and Pakistan is a good country. Even today, when the attack is remembered, the silence of the Manmohan government and the hatred of Congress leaders towards Hindus seem to insult the martyrs.