All of you may have heard, read and seen many lakes till date, but have you ever heard of a lake where someone goes and never comes back? You may have lost your senses, but this lake is near the border between India and Myanmar. This lake is called The Mysterious Lake and is known as 'Lake of No Return'. In fact, due to some mysterious incidents, the lake remains in the news.

He says, "Whoever has gone to this lake till date has never been able to come back. Let me tell that stories have come out about the mystery of this lake till date. In fact, it is also known as Nawang Yang. It is located in Arunachal Pradesh and it is believed that during World War II, the pilots of the US aircraft made an emergency landing here as a flat ground, but after that the ship disappeared in a very mysterious manner, including the pilots. According to a well-known website, Japanese soldiers were returning home after the war ended. At that time, they too came to this lake and strayed and disappeared. However, some people also believe that he had malaria, which led to his death.

The villagers around this lake also tell another story. He says a villager caught a big fish many years ago. He had then called the entire village for a feast, but left a grandmother and her granddaughter. Angered by this, the man guarding the lake asked her grandmother and granddaughter to move away from the village, and the next day the entire village was submerged in the lake. Though all efforts have been made so far to ascertain the mystery of the lake, nothing has been ascertained so far. 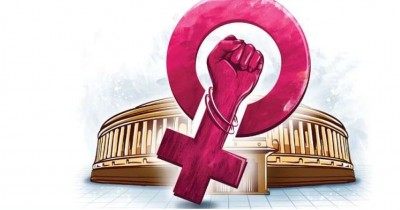 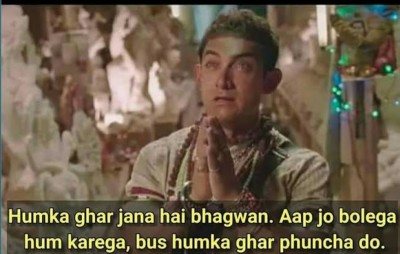 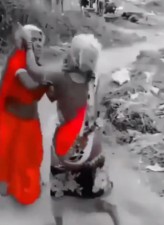