Markets in Nagaland were closed and transport vehicles remained off the roads in a 12-hour shutdown called by trade bodies across the state on Thursday over alleged illegal taxation by Naga political groups and government agencies. Trade bodies stationed volunteers strategically to ensure smooth and peaceful observance of the shutdown.

Trade bodies stationed volunteers strategically to ensure smooth and peaceful observance of the shutdown. No untoward incident has been reported so far, police said. The bandh has not affected the functioning of government offices, banks or educational institutions, or plying of government and private vehicles, DCCI president Akashe Zhimomi said.

In response to the CNCCI's demands, the Nagaland govt, while appealing to agitators to call off the protest, said that the administration has decided that the collection of any kind of tax or fee by all municipal and town councils on items falling under the GST regime would be stopped immediately. 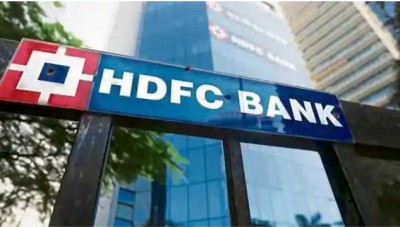