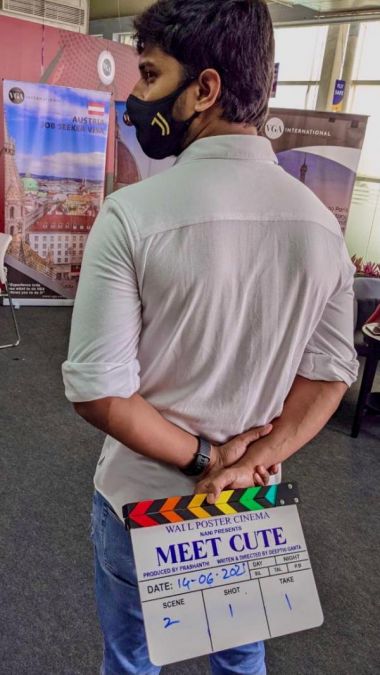 The film Meet Cute is going to be another intriguing project. The makers reveals that Meet Cute will also be a content-driven movie. The upcoming Telugu film marks Deepthi Ganta?s directorial debut of a feature film. Earlier, she had helmed the 2019 short film Anaganaga Oka Nanna.

Taking it to Twitter, Nani announced the news sharing a photo from the sets. In the tweet, the photo displays hie Nani is holding a clapboard that reveals the movie is written and directed by Deepthi Ganta. Another image released by the production team features actor Sathyaraj on the set. Nani is seen holding the clapboard in this image as well. Filmmaker Sailesh Kolanu is spearheading the project. Talking about Nani?s profession, the actor will be seen playing the titular role in the upcoming Tollywood movie Tuck Jagadish. 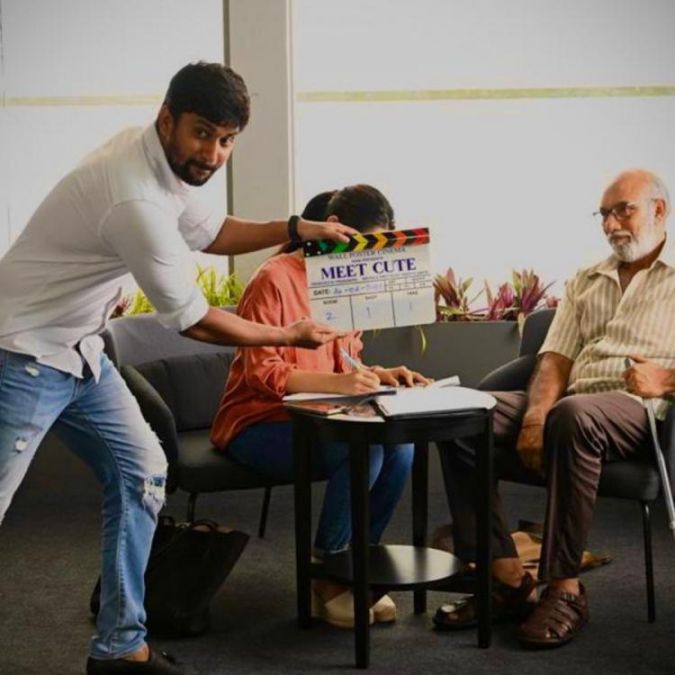 Tuck Jagadish is a rural drama, bankrolled by Sahu Garapati and Harish Peddi. The film features stars like Jagapathi Babu, Nassar, Ritu Varma, Aishwarya Rajesh, and Rohini in pivotal roles. The movie marks the second collaboration between Nani and Shiva Nirvana after Ninnu Kori. He is also working on the upcoming Telugu movie Shyam Singha Roy.

Son & mother crushed to death by Bolero, because of old rivalry