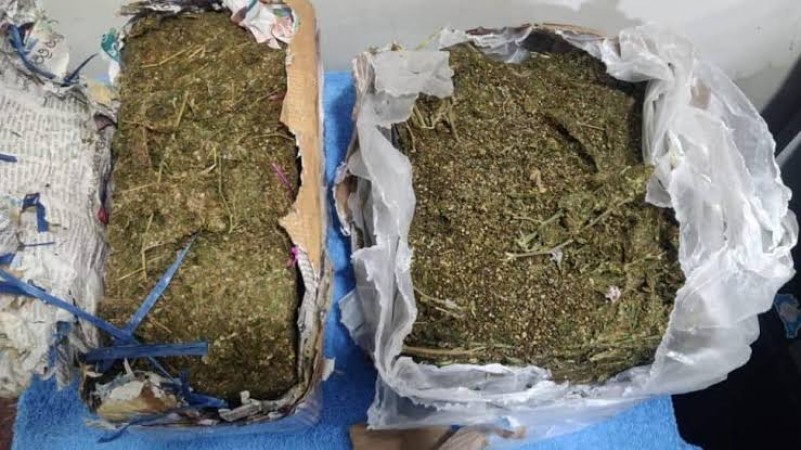 The officials examined the parcel which had a cardboard box that contained a greeting card and two plastic pouches based on suspicion. Investigating further it was discovered that a 994 pink-coloured pills known as “Pink Punisher” MDMA or Ecstasy tablets valued at Rs 50 lakhs was in here. They also found a greeting card that contained a plastic packet that had 249 LSD “Lysergic Acid Diethylamide” stamps worth Rs 6 lakhs. They in quick action conducted searches at the parcel for recipient’s address and arrested two persons. The custom authority in a statement said that “Customs teams from Chennai and Cuddalore carried out searches at the parcel recipient’s address at JMJ Motherland, near Auroville in Puducherry. Two residents staying there were held. After search operation at their premises revealed 5.5 kg Ganja that was worth Rs 2.5lakhs. It was learnt that the Ganja had been procured from Guntur in Andhra Pradesh. The authorities added “Rubakmanikandan, 29, of Tirunelveli, a freelance mural artist and Loy Viegus,28, who works in a chicken farm were arrested for their role in smuggling.”

Commissioner, Chennai Air Customs, Rajan Chaudhary told that the drugs that came in via postal parcel from Spain, drugs at the culprits’ residence were also seized.

India vs Sri Lanka 2021: Sanju Samson was ruled out of first ODI

Tractor overturns in the middle of the road with hollow black stones: 2 killed in accident 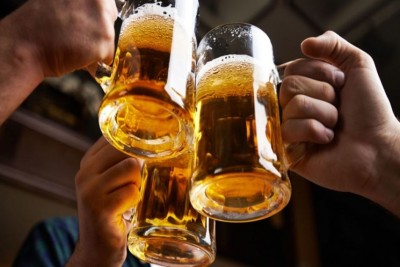 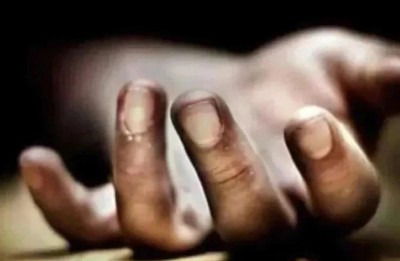 Rickshaw-puller arrested while trying to dispose of man’s body 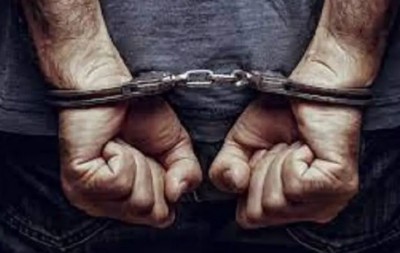 26 kg hashish seized from Tamil Nadu, mastermind of the gang caught by NCB 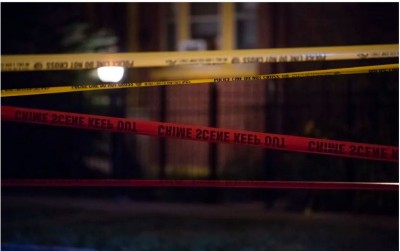 MP: Devrani-Jethani irritated by husbands did this 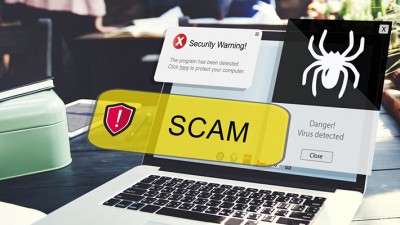 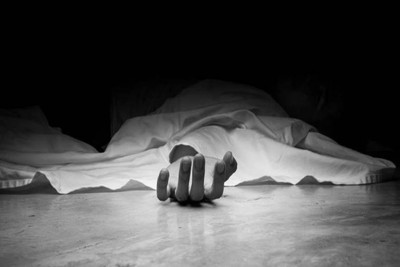