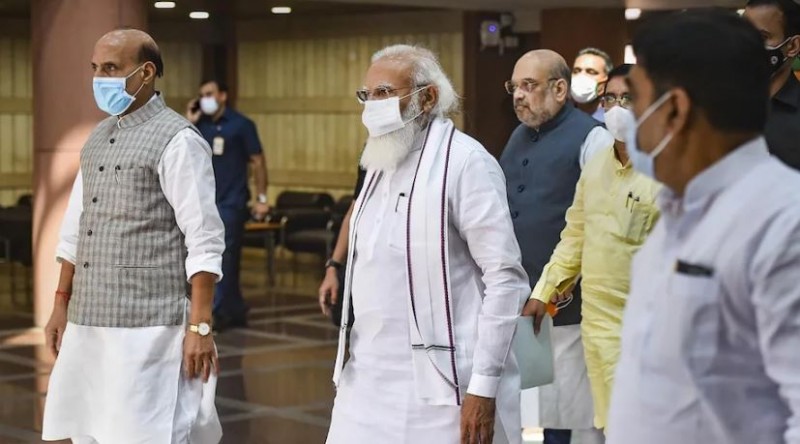 New Delhi: A meeting of the Union Cabinet led by PM Narendra Modi is scheduled to be held on Wednesday. In this meeting, the Central Government is likely to take a major decision for the OBC category once again. According to reports, the Union Cabinet is likely to get permission for the Constitution Amendment Bill on Wednesday. If this happens, the states will have the right to make their OBC list. After approval from the Cabinet, the Bill will be introduced in Parliament and an attempt will be made to pass it in the monsoon session itself.

Let me tell you that in May this year, the Supreme Court in its judgement had stated that the power to make the OBC list rests only with the Central Government, the States cannot do so. But it was opposed by the Centre and the states. That is why this Bill is now being brought through the Cabinet.

Assembly elections are scheduled to be held in UP next year where the OBC community is a large voter category. This is the second major decision taken by the Central Government in recent times, which directly affects the OBC community. Some time ago, the Central Government had allowed OBC quota in medical seats. It was decided to provide reservation in the central quota for 27 per cent OBC and 10 per cent economically weaker candidates. In Uttar Pradesh, these are being termed as big bets by the Centre ahead of the assembly elections.