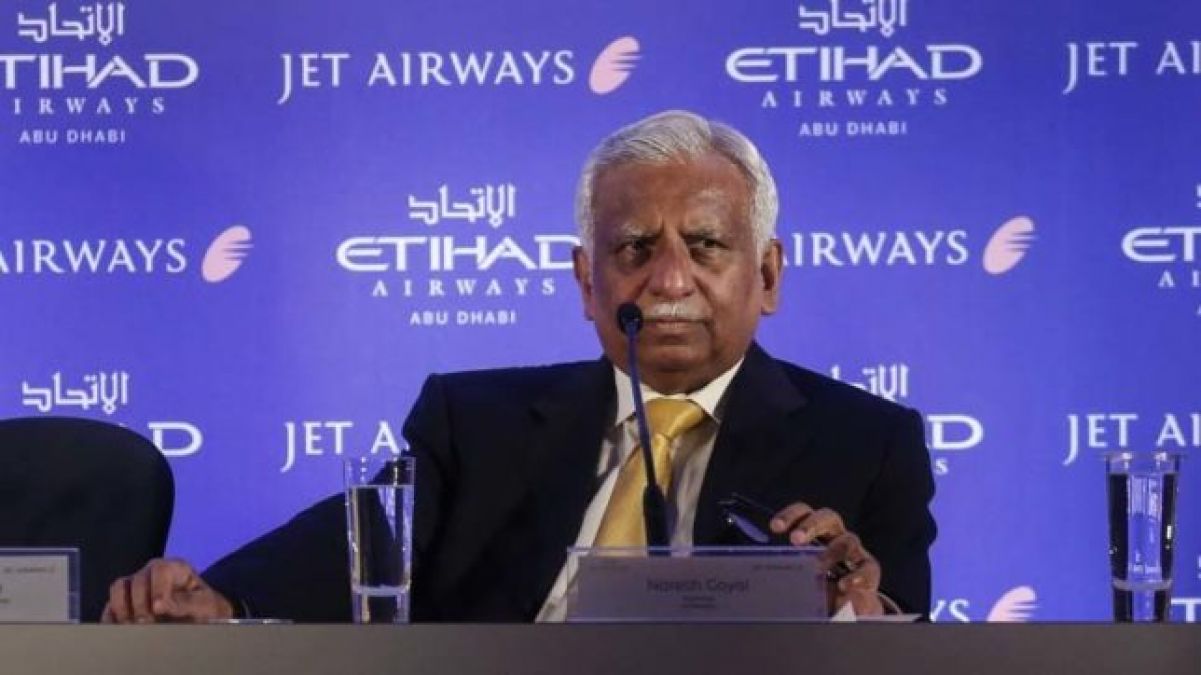 Mumbai: Naresh Goyal, founder of private sector airline Jet Airways, which was closed due to financial crisis, was questioned by the ED. The Enforcement Directorate inquiry was conducted at its Ballard Pier office in Mumbai. The ED questioned Goyal about the FEMA violation. Goyal had set up a 'structure' of dozens of tax evasion schemes by creating a number of companies in the country and abroad and transferred the money saved from it abroad.

Although the exact number of this amount has not been ascertained, it is believed that Goyal had saved billions of rupees and sent them abroad. The ED conducted searches at 10 locations in the city involving Goyal and his associates. This is the first time the ED has questioned K Goyal regarding the FEMA violation case. The Enforcement Directorate said on Saturday that various documents and digital evidence proving a crime had been found during the raid operations.

Police of these two states became rich through challan

Further investigation is being done along with the confiscation of these documents. The ED says that many foreign companies are in control of Goyal in an 'underappreciated' manner. Many of these companies are established in tax haven countries. According to the investigating agency, the possibility of operating the bank accounts of all these companies abroad with Goyal is also revealed. Prima facie the violation of the provisions of Foreign Exchange Management Act (FERA) through these payments is clearly visible. 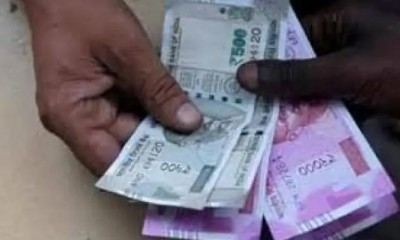 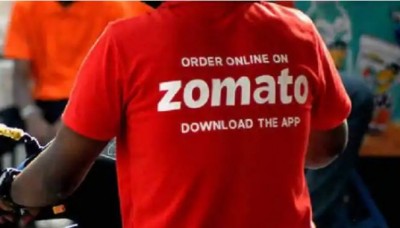