Ahmedabad: There has been big news about the famous actor and BJP leader Naresh Kanodia, who has been seen in Gujarati films. According to the recent information, his corona report has come positive and thereafter he has been admitted to the UN Mehta Hospital in Ahmedabad. Under the information received, the son of Naresh Kanodia, Hitu Kanodia, has given information about this.

On giving this information, he said, "The investigation was conducted after his father showed signs of the corona. After recorded corona positive in city scan, he has been admitted to the UN Mehta Hospital in Ahmedabad for treatment. Naresh Kanodia, born at Kanoda village in Mehsana District on 20th August 1943, is a successful actor of Gujarati films.

He is also a skilled musician. Naresh Kanodia started his career as an actor in the year 1970 from the Gujarati film Velee Avya Flower. This year, he was seen in the Gujarati film, Jegar, Ami. In this film also, he played a small role. At the moment, his fans are concern about him and are praying for his speedy recovery.

CM Yogi praises and pays tribute to the police personnel

Leaders using abusive language amid elections in MP, will there be any action? 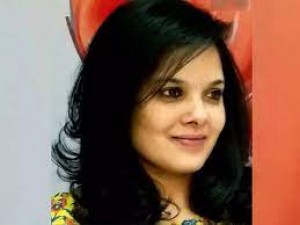