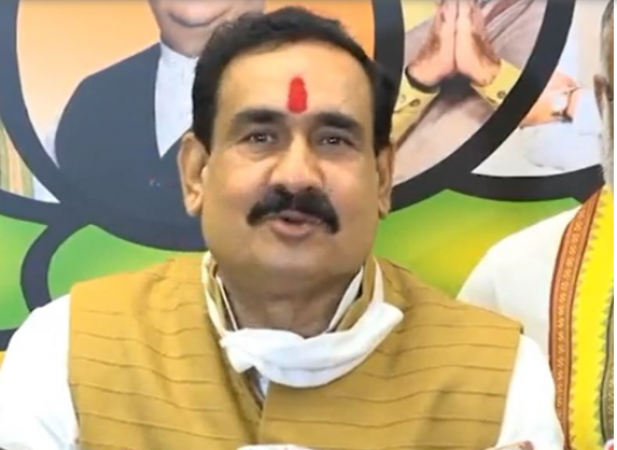 On October 30, bypolls were held for one Lok Sabha seat and three Assembly seats, including Prithvipur, Raigaon (SC), and Jobat (ST). Priyanka Gandhi Vadra visited the Pitambara Peeth temple in Datia, Madhya Pradesh, a day before the scheduled elections.

Mishra, who is also the minister in-charge of the Indore district, spoke to reporters on the sidelines of an event commemorating the state's formation day on November 1 in Indore. Specially-abled artists performed patriotic songs at the event. The state's Home Minister also recognised the healthcare workers who are helping to administer COVID-19 vaccines to those who are eligible.

Bye-election: Counting of votes continues, credibility of many veterans at stake

Akhilesh Yadav Says He won’t Contest Next UP Assembly Polls