“Nation will move forward to attaining resolutions made for Aatmanirbhar Bharat”: PM Modi New Delhi: Speaking joint conference of the Central Vigilance Commission and Central Bureau of Investigation, Prime Minister Narendra Modi today termed the coming 25 years as 'Amrit Kaal' and pledged that during this period the country will move forward towards attaining resolutions made for Aatmanirbhar Bharat.

PM Modi emphasized the use of modern technologies saying that "With modern thinking, India of 21st-century stresses upon using technology for humankind's welfare. New India innovates, initiates, implements. New India is not ready to believe that corruption is part of the system. It wants a transparent system, efficient process, smooth governance," said PM Modi.

The Prime Minister went on to say that today the nation believes that it is possible to avail the benefits of government schemes even without middlemen. PM Modi said that government schemes were now being implemented sans any middlemen or corruption. The nation now believes that they can derive an advantage from governmental schemes without any middlemen and corruption. The people are now also believing that cheaters are not being spared anymore. 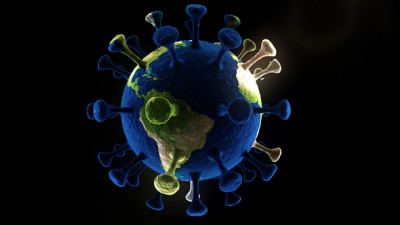