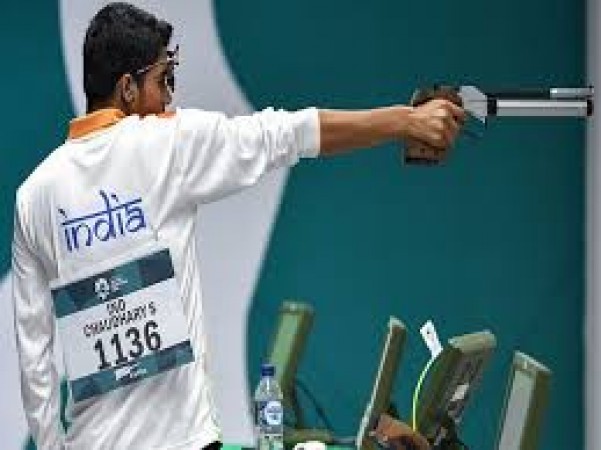 On the other hand, the Badminton World Federation (BWF) has also decided to postpone all the scheduled tournaments till the end of July. The BWF said in a statement, 'In close consultation and concurrence with host member associations and continental associations, the BWF has taken the necessary steps to suspend several for the HSBC BWF World Tour, BWF Tour and other BWF-sanctioned tournaments.

The tournaments include the Indonesia Open 2020 (Super 1000), three BWF World Tour events with the number of 3rd grade, junior and para badminton competitions. The All England Championship was the last international tournament held on 15 March. 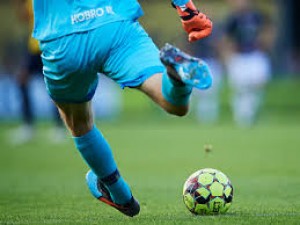 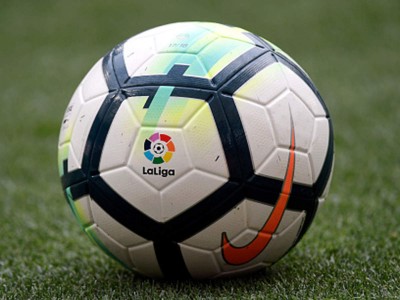 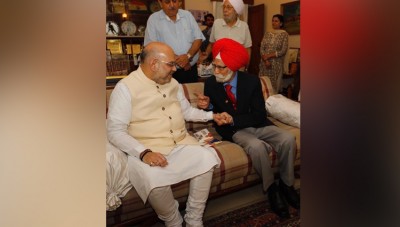 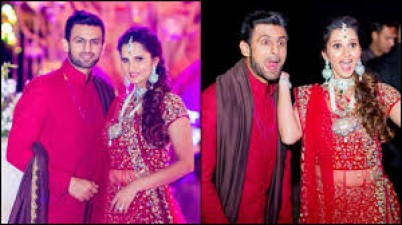 Sania Mirza reveals many secrets about her husband 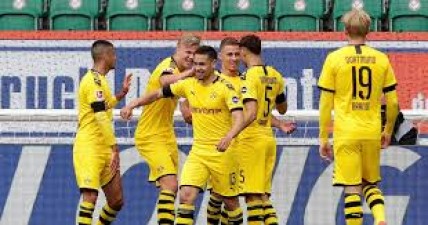 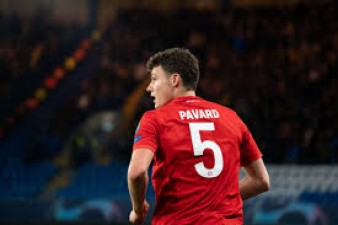