In response to the same Navjot Singh Sidhu tweet, Raghav Chadha wrote, "Navjot Singh Sidhu is Rakhi Sawant of Punjab politics have been reprimanded by the Congress Black Command. Because he was constantly making statements against CM Captain Amarinder Singh. Now he is after Arvind Kejriwal. Wait till tomorrow, he will again make a statement against the Captain.''

Disclaimer : The views, opinions, positions or strategies expressed by the authors and those providing comments are theirs alone, and do not necessarily reflect the views, opinions, positions or strategies of NTIPL, english.newstracklive.com or any employee thereof. NTIPL makes no representations as to accuracy, completeness, correctness, suitability, or validity of any information on this site and will not be liable for any errors, omissions, or delays in this information or any losses, injuries, or damages arising from its display or use.
NTIPL reserves the right to delete, edit, or alter in any manner it sees fit comments that it, in its sole discretion, deems to be obscene, offensive, defamatory, threatening, in violation of trademark, copyright or other laws, or is otherwise unacceptable.
AAP ARVIND KEJRIWAL CONGRESS NAVJOT SINGH SIDDHU PUNJAB
Share
Facebook
Twitter
Pinterest
WhatsApp 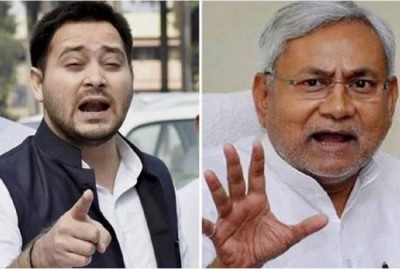 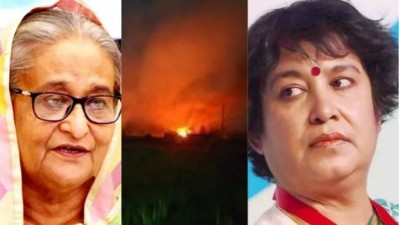 BJP leader Babul Supriyo to resign from the post of MP