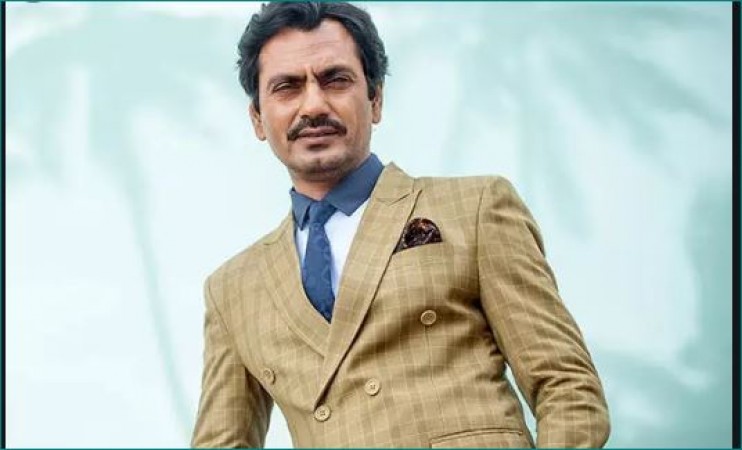 There has been a big news about Bollywood's very famous actors Nawazuddin Siddiqui. In fact, the Allahabad court has given him relief in the harassment case filed by his wife in the past. In fact, the court has given relief to the actors and four members of his family and has also stayed his arrest at this juncture. Talking about this recently, actor's lawyer Nadeem Zafar Zdi said, "The High Court has stayed the arrest of Nawazuddin Siddiqui, his two brothers, Fayeduddin and Ayazuddin and mother Mehrunisa. However, a third brother Munazuddin has not received relief from the court. '

In the news of a website, Nawazuddin's wife Alia had lodged a complaint of harassment against Nawaz, his three brothers and mother on July 27. During that, he also alleged that he had also moletsted a minor girl in the family in 2012. At that time, FIR was filed in the ipc and sections relating to the POSCO Act. Thereafter, Nawaz's wife appeared before the POSCO court on October 14 and filed her statement before the lady magistrate.

In fact, Alia had lodged the case in Versova police station in Mumbai and thereafter the case was shifted to Thana Budhana in Muzaffarnagar district of Uttar Pradesh. In fact, film actor Nawazuddin Siddiqui was divorced by his wife Alia alias Anjana Anand in 2011. At that time, the discord between the two was given the reason for divorce and Anjana refused to take the 'Mehr' money from Nawazuddin. Well, let us also tell you that the real name of Alia is Anjana, who is Anand Dubey's daughter. 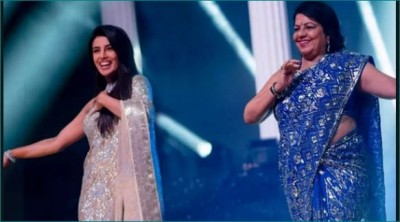 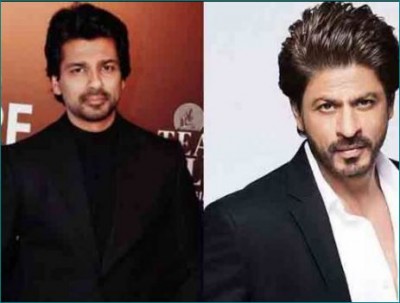 Motion poster of the film 'Durgamati: The Myth' released, check it out here 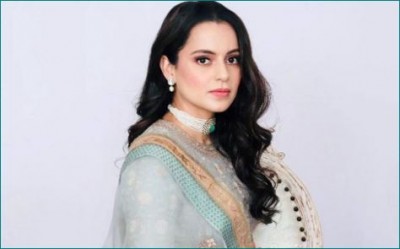 Kangana Ranaut demands cancellation of FIR lodged against her 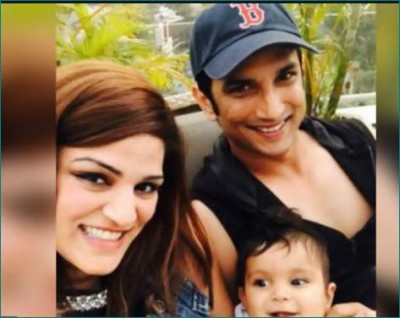