It has been reported that almost 5,000 Indians have been the victims of stalkerware where apps are used to spy on your mobile activity. Stalkerware is a form of cyber violence and a global phenomenon that affects countries regardless of size, society, or culture. In 2020, a total of 53,870 mobile users were affected globally by stalkerware.

A recent report has revealed that as many as 4,627 mobile users in India have been found to be victims of stalkerware. Since a lot of people have been forced to stay indoors due to COVID-19 protocols, the number could have been higher if the lockdown was not in place in many parts of the country.

Stalkerware apps are generally disguised under a fake app name with suspicious access to messages, call logs, location, and other personal activity. For example, an app called “Wi-Fi” that has access to your geolocation is a suspicious candidate, according to cybersecurity firm Kaspersky. “We see the number of users affected by stalkerware has remained high and we detect new samples every day. It's important to remember that there is somebody's real-life story behind all these numbers, and sometimes there is a silent call for help,” said Victor Chebyshev, Research Development Team Lead, Kaspersky.

Mobile users can check if their mobile device has stalkerware installed. “Delete apps that are no longer being used. If the app has not been opened in a month or more, it is probably safe to assume it is no longer needed; and if this changes in the future, it can always be reinstalled,” the report mentioned. 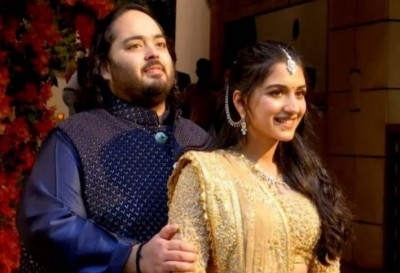