The case of covid infection is once again increasing rapidly in the country. The ever-increasing cases have now started raising people's concerns. Amid the growing cases of Covid, people are celebrating the New Year 2022. Singer Neha Kakkar, who ruled the hearts of the people with her voice, has celebrated the year 2022 in a loud manner. Neha also performed at an organized concert in Goa on the night of December 31, the video of which is now going viral on social media. People have also started trolling Neha as soon as the video went viral on social media.

Neha Kakkar's Goa concert video goes viral: According to media reports, a video has started going viral on social media. The video shows Neha Kakkar performing in the middle of a crowd at a concert in Goa. Neha is singing her hit songs among the masses on which people are seen dancing with a bang. People have started taking Neha's class on social media after the video went viral.

People put up classes: In fact, people are angry because corona cases are on the rise, and Neha and the crowd at the concert are seen without masks. Seeing the crowd, social media users are even more afraid of the corona. People are commenting that these people have no fear of corona. One user wrote, 'after two days she will say Stay at home' Another wrote- 'Where is the fear of corona'. 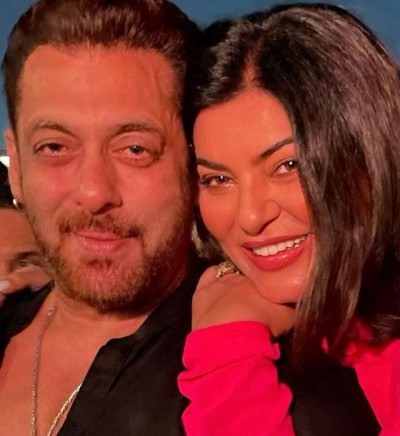