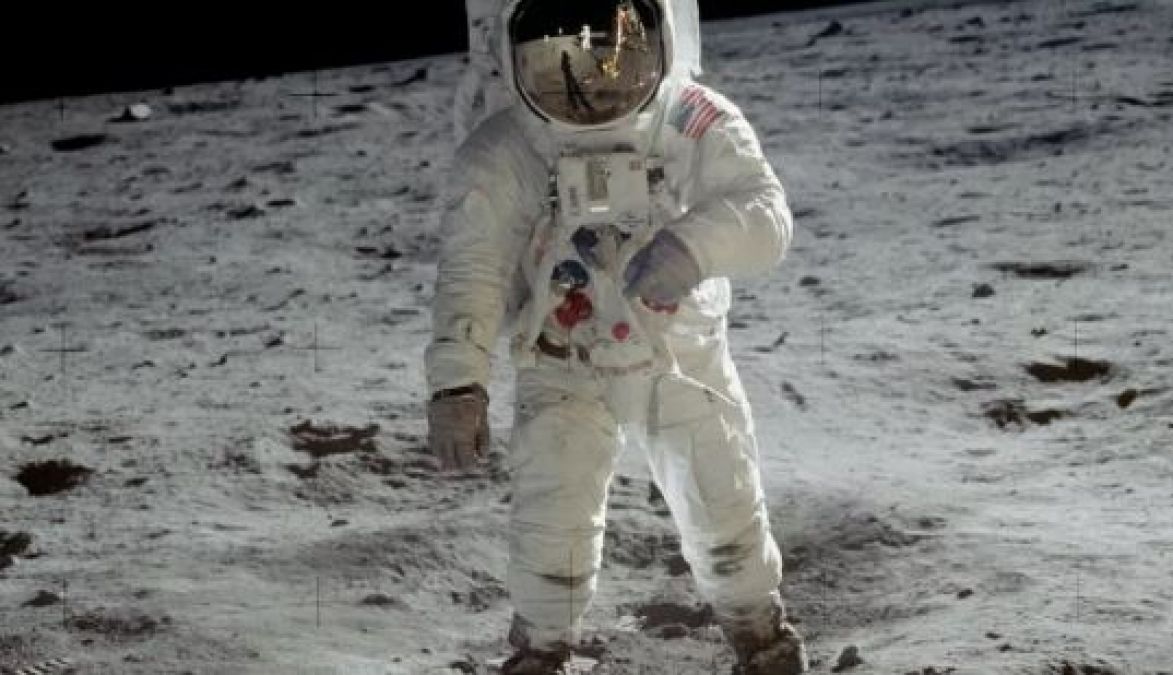 It is well known that the first person to move on the moon was Neil Armstrong and astronaut Eugene Seren last. You will be surprised to know that the moon still has footprints. It was 1972, 47 years ago, when he left his footprints on the moon, which still remains. There's a big reason why we're going to tell you today.

The moon is the only natural satellite of the Earth. Scientists believe that some 450 million years ago, a meteorite had collided with the earth, breaking off part of the earth and making the moon. According to him, only 59 percent of the moon is visible from earth. You will be surprised to know that if the moon disappears from space, the day on Earth will last only six hours.

You will also be surprised to know that the temperature of the moonlight reaches 180 degrees Celsius, while the temperature in the dark part reaches -153 degrees Celsius. For your information, "The moon is covered with a layer of mudrocks and dust," explains Mark Robinson, a professor at Arizona State University, according to a BBC report. At the same time, soil particles are also mixed with this layer, so footprints remain on the surface of the moon even after the foot is removed.

Mark Robinson says that the footprints of astronauts on the moon will remain the same for millions of years, as the moon does not have an atmosphere.

These are the most expensive potato chips, for 5 pieces you need to pay Rs 5000!

Left-Handers Have These Unique Features

Monkey was working like humans, the video went viral! 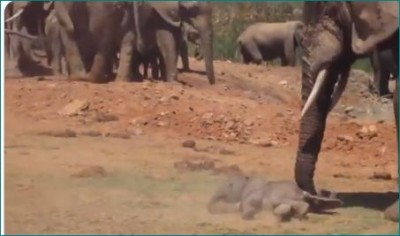 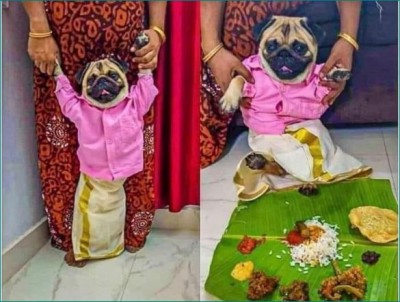 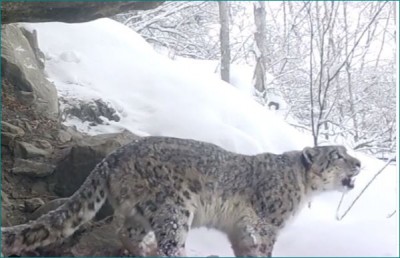 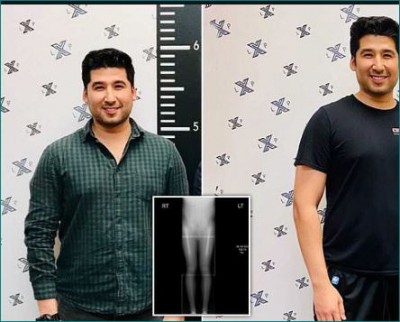