Netflix to roll out cheaper plans for Indian users 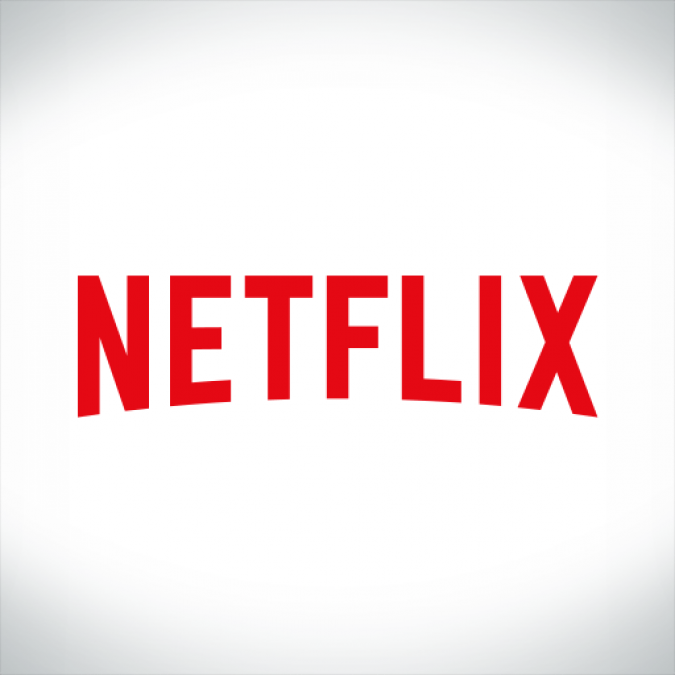 Video streaming giant Netflix plans to introduce cheaper mobile plans to increase its users in India. The company is taking this step due to the growing competition in India. At present, several video streaming companies in India have knocked out the competition. The company believes that increasing the Indian market is like a marathon. The cheaper plan for Indian users will be introduced in the third quarter of this year. Which will prove to be a very dim advantage for customers.

If the company plans Rs 250 a month, the plan will attract more and more users. The company has been testing a Rs 250 monthly plan for mobile users for the past several months. At present, the company's existing plans start at Rs 500 a month.

In addition, the company has introduced a new feature for Netflix. The company is also working on a feature that will be able to do other things while watching videos on Netflix. This picture will be in picture mode. It will be able to watch Netflix videos while doing another work on the computer. This kind of feature was also first added to WhatsApp. Netflix PiP mode is only available from the initiative on smartphones for Android users. It can now be used on PCs as well.

For your information, Netflix may make the screen smaller or larger in PiP mode, but the screen won't be stretched. If this is done, it will be converted to a full screen in regular mode. On the other hand, if you're watching Netflix videos in PiP mode, it won't be able to see captions. However, in this mode, you can use the exit button, fullscreen option as well as the control button.

WhatsApp: follow these steps to find out whom you’re talking to the most

Oppo A9 launched in India at very affordable price

Google Doodle: Celebrate the first step on the moon 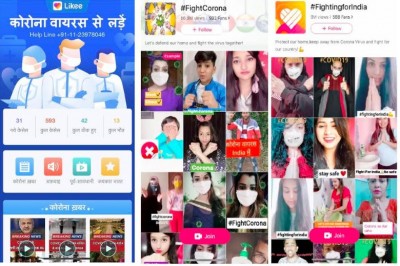 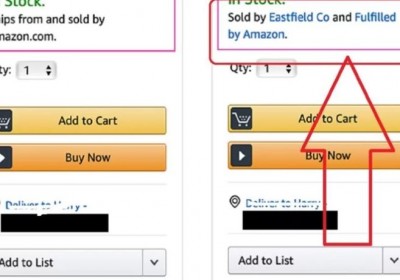 Keep these things in mind while shopping online 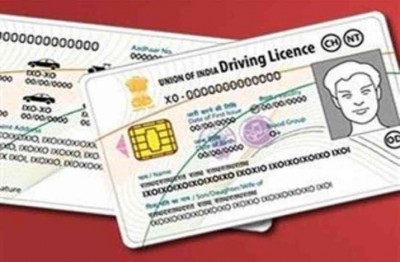 Getting Driving license is easy now, Here's what you have to do for it 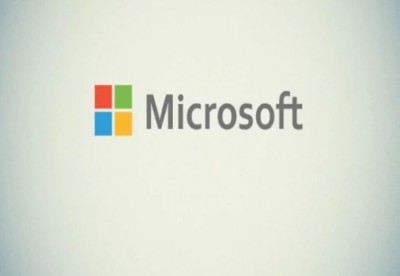 Microsoft signs agreement with WHO for Kovid-19 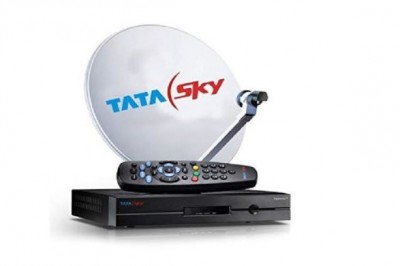