Raame Aandalum's producers Lallariyo Lallariyo, a new song from Raavane Aandalum's film, was released today. The song, written by Ve. Madhankumar and arranged by Krishh, is sung by Vel Murugan. The music is an excellent choice for transporting you to a country setting.

The song, titled Lallariyo Lallariyo, highlights the film's two main actors' close brotherly connection. The video also includes some behind-the-scenes BTS footage from the song. The song provides fans a first peek inside the film, which will be produced by Suriya under his 2D Entertainment brand.

The upcoming film, directed by Arisil Moorthy, will star Ramya Pandian, Vani Bhojan, Mithun Manickam, and Vadivel Murugan. Suriya recently posted a trailer on social media, which was warmly appreciated by the public. Suriya tweeted the teaser, saying, "Every film should amuse and leave an impression, and I feel this new crew has done so. I hope you enjoy it!" 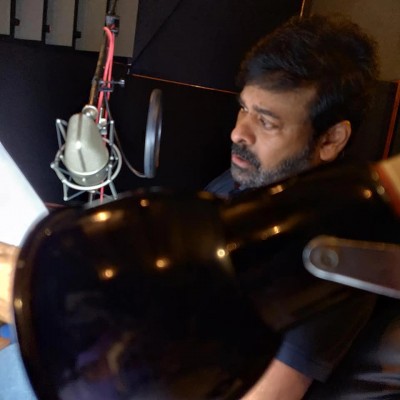