Nick Jonas gets trolled for sharing this picture on social media 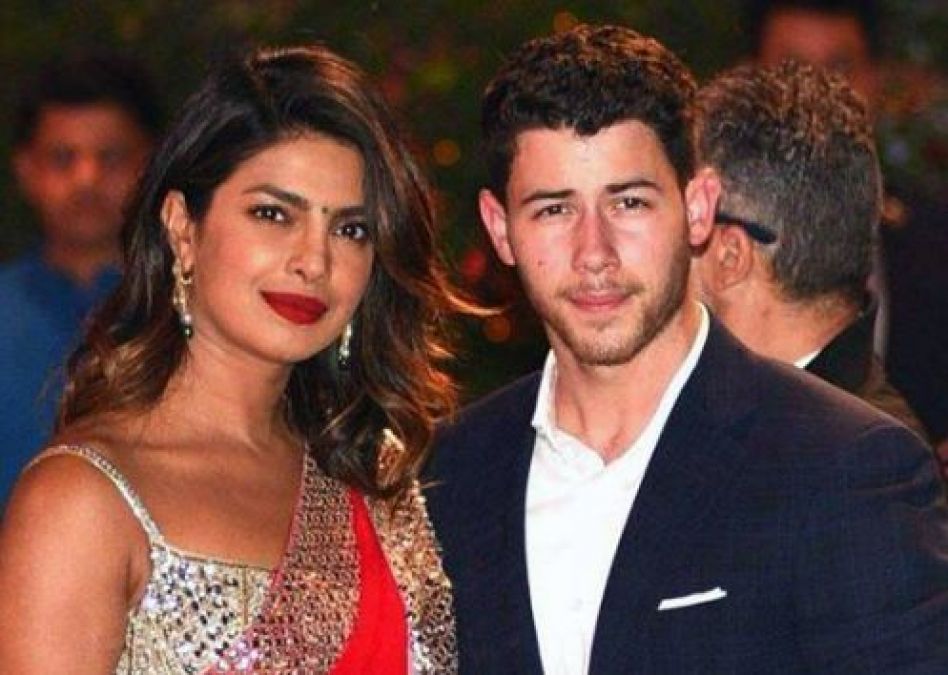 People have started trolling Nick. Also, Nick has been reminded by the fans that his wife Priyanka has asthma and Nick should should take care of it.

Written by a user, I love the Jonas Brothers. Although nothing is cool in smoking. Also, another user has written that - cigar is not good for health. Next, a fan has written that - Your wife has asthma. Hopefully, you will keep in mind that when Priyanka is around, do not smoke. On this photo, a user has shared Priyanka's tweet and wrote that - Don't know that your wife has asthma. Actually, Priyanka gave information about her asthma in this tweet.

This is the secret of Meera Rajput's fitness, spotted in Gym with husband 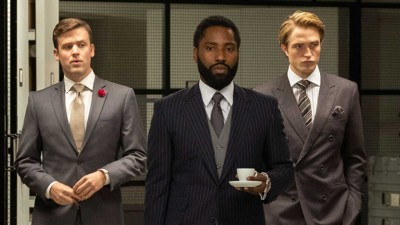 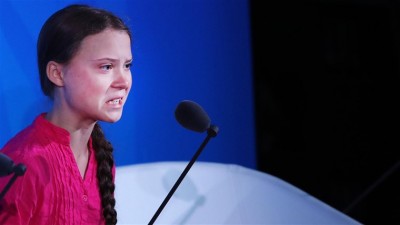 Greta Thunberg said this in her speech at TFF 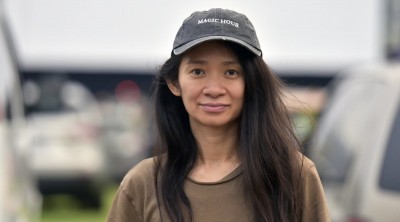 This flick of Chloe Zhao wins big at TFF 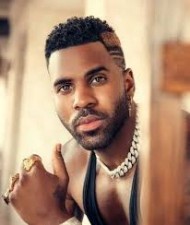 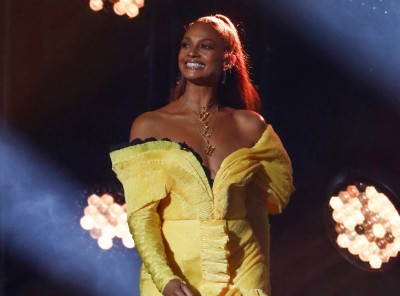 Britain's Got Talent Judge Alesha Dixon gets pool of praises; know why 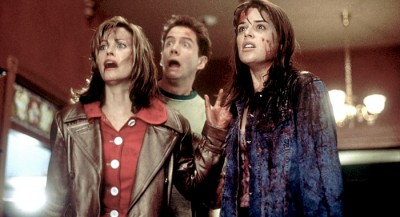 Filming of 'Scream 5' to start from this day; know more