After 7 years, Nimki Mukhiya opens up about her relationship says 'It Didn't End...' 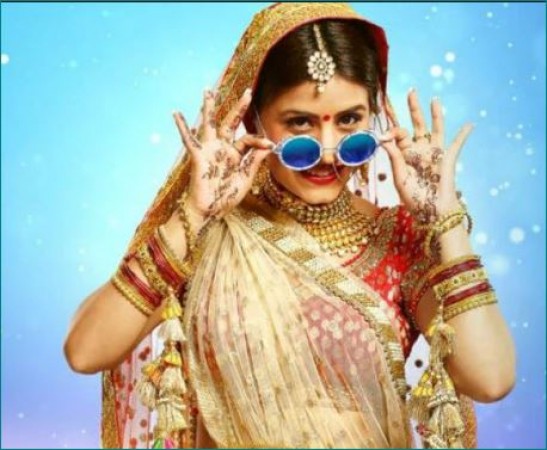 You must have seen the Nimi Mukhiya TV show. The show has seen an exhibit role Gurung is in discussions nowadays because of his personal life. In fact, he has been in relation with Amit Singh for 7 years, but now he has decided to move on. Recently, the actress has talked about its relationship and breakout.

In a conversation with a website, the role said, "People believed that I was happy, but only I knew that there was no stability in my relationship. One day we were together and the other day we were not together. I went into a state of depression and after seven years it did not end on a good note. I tried to fix things, but at one point I understood that a person could not force someone to live or behave in a certain way. Accepting the fact that life is better without that person is difficult.''

Talking further, the role said, "My parents and friends were with me during my law phase. Even members of my last show Nimki Mukhiya stood with me like a rock when I was going through all this. I think being with the right people makes a lot of difference. Now, I am doing well in advance." The role is known because of the head of the show. He is famous by this name. He played the main role in the show and had a lot of success after the show. 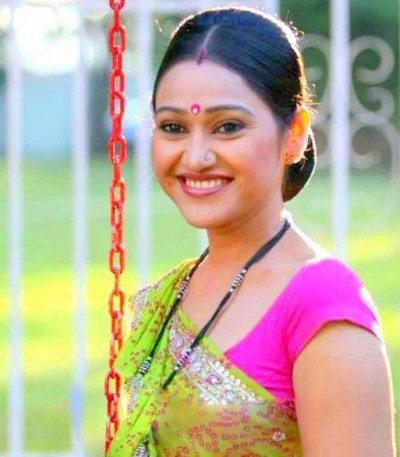 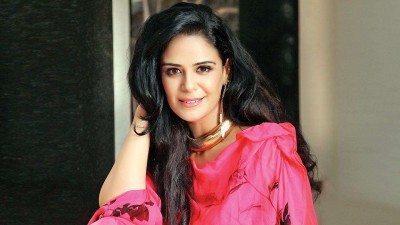 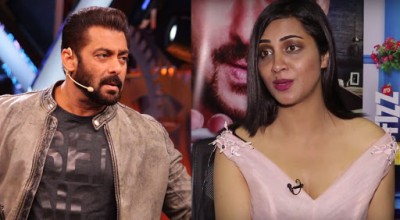 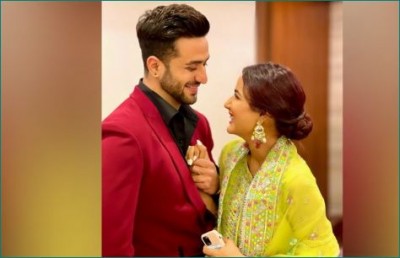 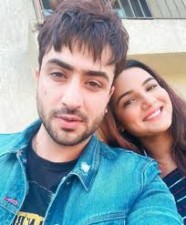 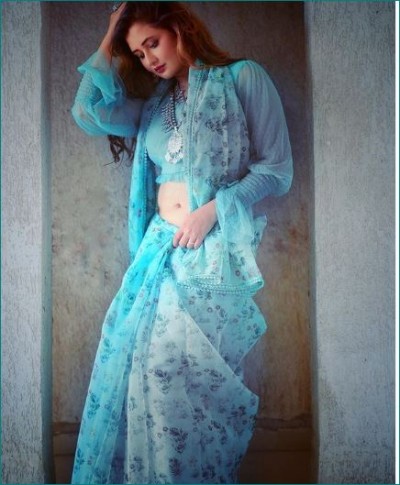