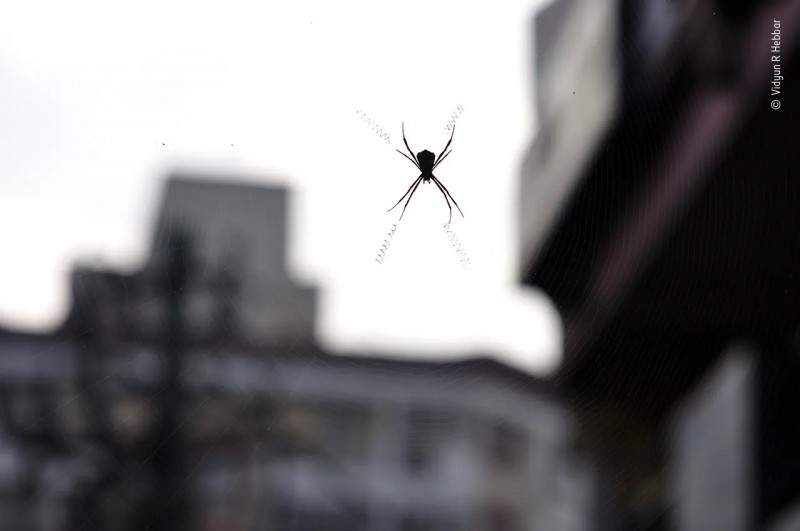 The Russian photographer captured a Siberian tigress hugging a Manchurian fir tree in the Russia Far East.  "The lighting, the colours, and the texture - it's like an oil painting," says WPY chair of judges Roz Kidman-Cox. "It's almost as if the tiger is part of the forest. Her tail blends with the roots of the tree. The two are one," she added. It took Mr Gorshkov 11 months to capture this rare pic using camera traps.  In the 15-17 years old category, Liina Heikkinen from Finland took won the award with her image of a fox eating a barnacle goose. The 13-year-old was able to capture a fox cub dragging the goose into a crevice while keeping its hungry siblings at bay. The WPY Animal Portraits winner this year was a picture of a proboscis monkey by Mogens Trolle from Denmark.  Taken at the Labuk Bay Proboscis Monkey Sanctuary in Borneo, the most distinctive feature of this young male is his nose.

Under 10, 11-14 years, 15-17 years, Amphibians, Reptiles and Fish, Animal Portraits, Black and hite and many more categories, wildlife photopgrapher of the year, young WPY, Highly recommended, Specially commended, runner Up are the awards distributed. A nine-year boy, Vidyun R Hebbar from Bangalore has bagged the prestigious “Highly Commended Award” in the 10 Years and under category. A picture of spider hanging was taken by him.

Pixel 4a goes on sale via Flipkart, know price, specifications and other details

Vodafone Idea's network down in many regions of India 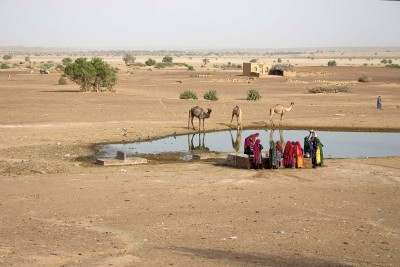 A river lost 172,000 years ago was found in Thar Desert India 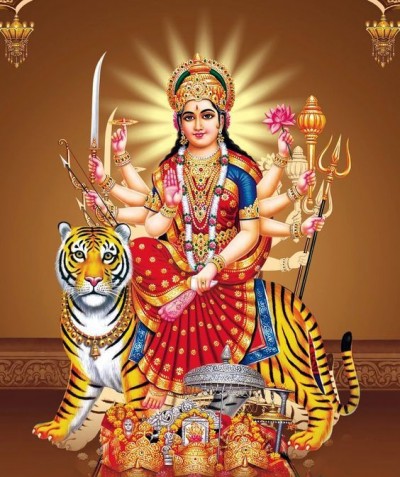 15 most popular Devi temples to visit in India 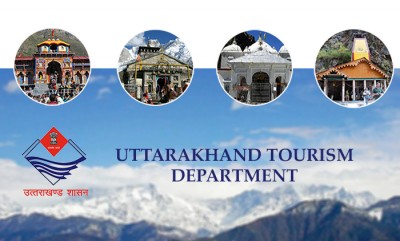 Uttarkhand opened up for Workcation or Relaxation: Tourism in India 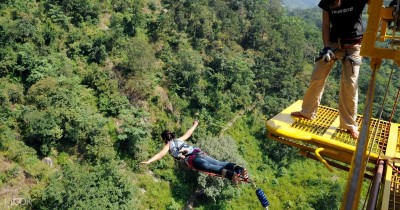 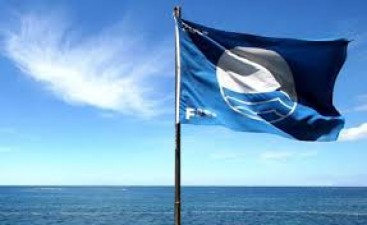 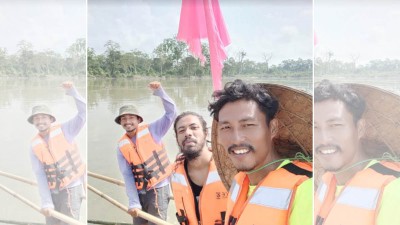