Kerala state announced that all 17 persons, who showed symptoms of Nipah infection in Kerala, have turned negative for the virus. The announcement was made by State Health Minister Veena George here on Wednesday morning.

At least 30 persons, who showed symptoms of Nipah infection in South Kerala, have turned negative for the virus. All these came in close contact with the 12-year-old child who succumbed to Nipah. Samples of 21 others have been sent for testing and the results of the same are awaited.

Veena George said that presently 68 people were under observation and their health condition was stable. She said, with negative test results of 20 more people being reported in the morning, the total number of people who are in the clear was 30. A team from National Institute of Virology, Bhopal would be coming here to collect samples of bats and other animals for ascertaining the source of the virus.

Intensive tracing, surveillance and awareness campaigns were being conducted to prevent spread of the deadly virus, she added.

'It is not possible to direct door-to-door vaccination': SC

Haryana launches third serosurvey, children to be included in it 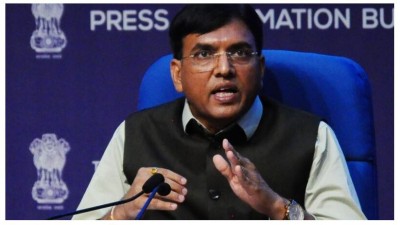 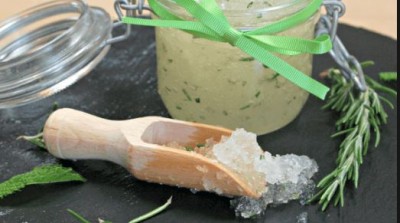 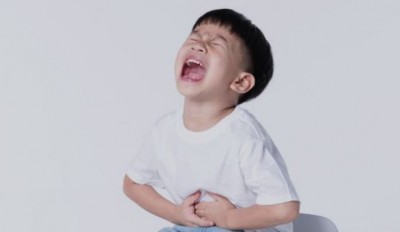