Nissan motor to fire so many people in India 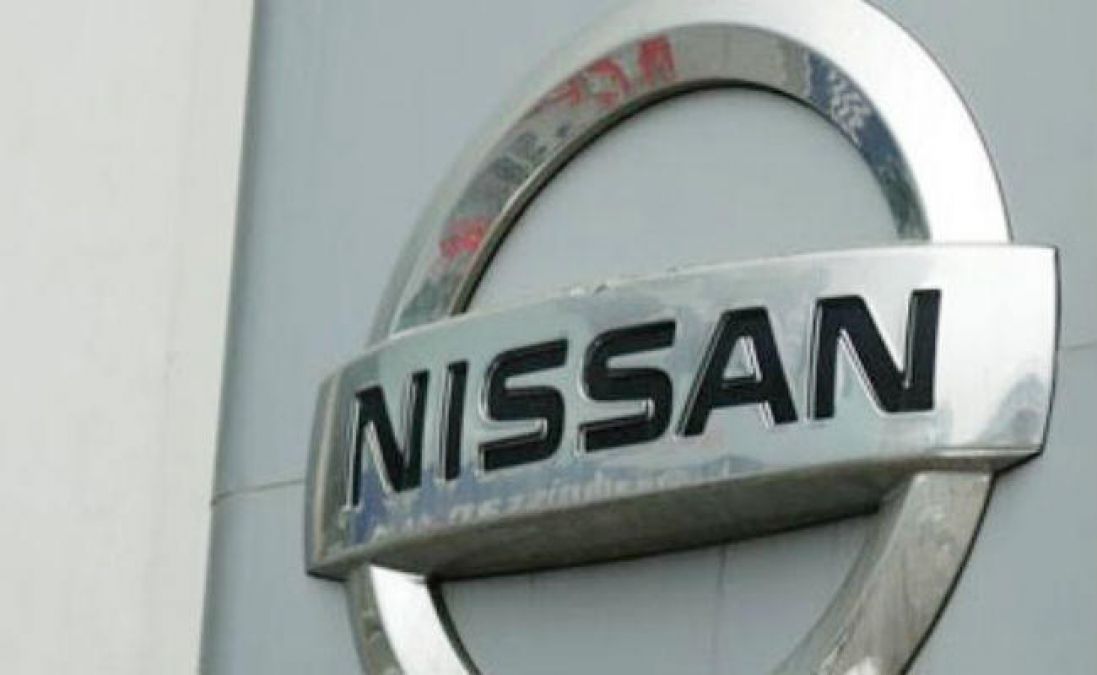 New Delhi: Japan's carmaker Nissan Motor is expected to fire about 1700 employees in India. Most of these are engaged in manufacturing. The carmaker's profit has climbed to the lowest level in a decade. In fact, Nissan Motor has long been suffering from economic hardship.

The company said it aims to reduce more than 6,100 jobs at six sites globally between fiscal 2020 and 2022. The company had set a target of reducing more than 6,400 jobs at 8 locations globally in 2018-2019. According to industry sources, more than 1,700 people could be employed at the Renault-Nissan plant in Chennai.

When contacted by Nissan Motor India, he refused to speak. It was reported in the past that Nissan plans to reduce more than 10,000 jobs worldwide. In May, the company announced that it would eliminate 4,800 jobs out of its 1,39,000 employees worldwide. Nissan spokesman Koji Okuda told an agency that the company's sales in the U.S. and Europe have declined and financial irregularities continue to decline following the arrest of former boss Carlos Ghosson.

The company is also not doing everything right with its French partner Renault, with 43-percent participation in Renault's Nissan. Nissan recently gave a full account of its earnings, which it said was the lowest since 2009-10. It has come down by 57 percent as compared to the financial year sold. Retail earnings declined by 42.2 percent during the first quarter of FY17.

What are the legal rights of daughter in ancestral property, know here 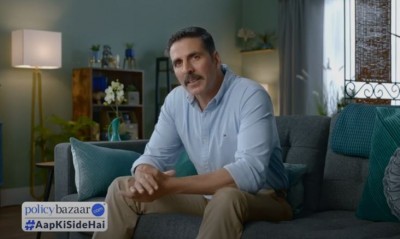 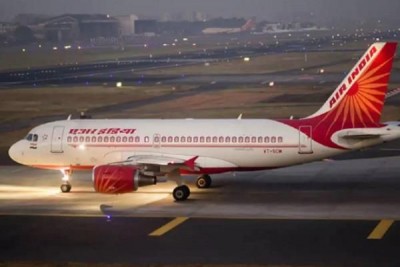 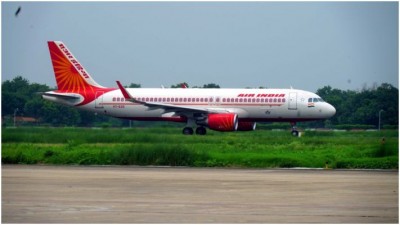 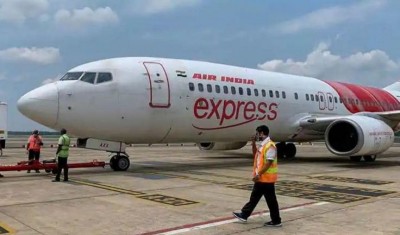 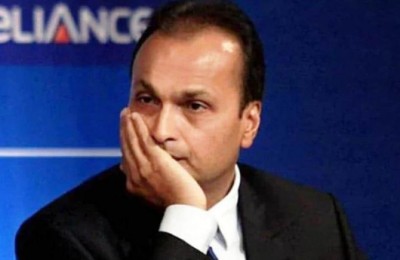 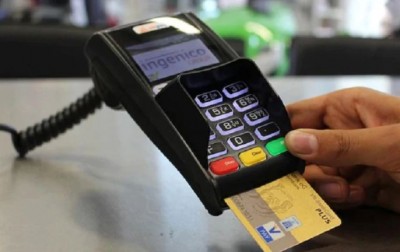