The sources claimed that at least three factories in North Korea's capital Pyongyang and other regions of the country are producing winter uniforms, underwear and shoes for Russian troops in Ukraine. Government facing cash crunch.

According to a Pyongyang source who spoke to RFA's Korean service under the condition of anonymity for security reasons, "Export garment factories in Pyongyang's Moranbong district ... have been manufacturing Russian military uniforms for about a month "

Winter uniforms and underwear are being produced to be worn by troops in the conflict with Ukraine. According to a high-ranking factory official, Russian fabric was used to make the uniforms and Russia has been ordering a lot for it.

Moscow is interested in importing clothing and shoes from Pyongyang, according to the RFA Korean, according to a statement released Friday by the Russian embassy in North Korea.

The embassy used the abbreviation for North Korea's official name, the Democratic People's Republic of Korea, to explain that "all such projects are in strict compliance with United Nations Security Council resolutions banning the import of certain goods from the DPRK". should be implemented."

However, UN Security Council Resolution 2375, which was passed in September 2017, completely bans all textile exports from North Korea.

Also Read: Russia to use such weapons, which can vaporize persons in few seconds

According to the source, the uniforms produced at the three factories in Pyongyang will be delivered to Russia via the Tyumen River-Khasan freight train, which crosses the Russo-Korean border northeast of North Korea.

Rail freight traffic on this route resumed on 2 November, after a two-year, eight-month halt due to the COVID-19 pandemic.

According to the source, each factory in Pyongyang employs between 500 and 1,000 garment workers.

According to the source, Pyongyang's export garment factories made clothing for businesses in China and Eastern Europe before the COVID-19 pandemic and exported them for foreign exchange. The source claimed that the money they earned went to support the government through Office 39, the agency tasked with receiving slush funds for the nation's leader Kim Jong Un and his family.

The government is keen to restart factories as the country went without any production for long periods due to the pandemic.

The source said that propaganda about friendship between Russia and North Korea is increasing, as the conflict between Russia and Ukraine continues. These new orders for military uniforms for Russian troops stationed in Ukraine have some Pyongyang garment factories once again making foreign currency.

Before rail freight resumed across the Russian-Korean border, raw materials for the uniforms had to be shipped by sea, according to a source in Pyeongsong in South Pyongan province, north of Pyongyang.

According to him, a factory in Pyongsong has been receiving raw materials by rail from the city of Rason in North Korea's far northeastern tip for the past month.

The material was delivered from the Russian port to Rason Port by trade representatives of North Korea. According to another source, raw materials are transported by freight train from Tumen River Station to Pyongyang and Pyongsong. The Raison Special Economic Zone, one of several zones established in the 1990s to encourage foreign investment, is located there.

"The raw material for the new uniforms will be coming this way, as freight train service between North Korea and Russia resumed on November 2," he said. "Not that ready-made uniforms are going to Russia."

According to sources, there are several export garment factories in Rasin's Razin neighborhood, which borders Russia, that also make uniforms for the Russian military. In the near future, they will also produce 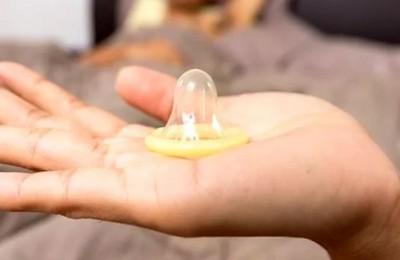 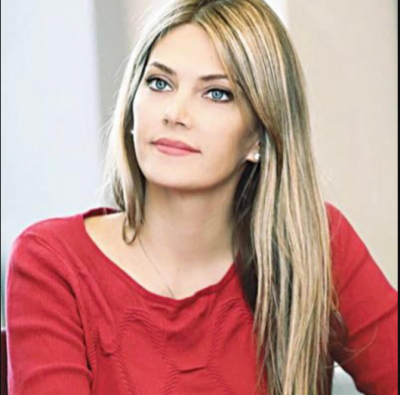 Ex-President of Peru faced prejudice because of his poor upbringing