Thiruvananthapuram: Kerala State Commission for Protection of Child Rights on Friday, July 22  gave the state government the order to make all schools co-educational starting with the 2023–24 school year. With this, it hopes to put an end to Kerala's use of boys-only or girls-only schools. All of these institutions, according to the Commission, should be transformed into coed or mixed schools.

Based on a plea filed by an individual, the panel ordered the Principal Secretary ( General Education) and Directors of the Public Education and the State Council for Education, Research and Training (SCERT) to come up with an action plan in this regard. A detailed report on the implementation of co-education system should be submitted to the Commission within 90 days, as per the order.

Besides implementing the co-education system, physical circumstances and basic amenities including toilets should be improved in such schools and parents should be given awareness on the need for co-education, the order further said. According to figures, there are a total of 280 girls schools and 164 boys schools in the government and aided sectors in Kerala. 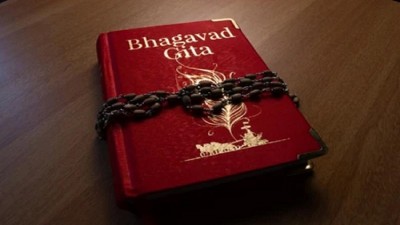