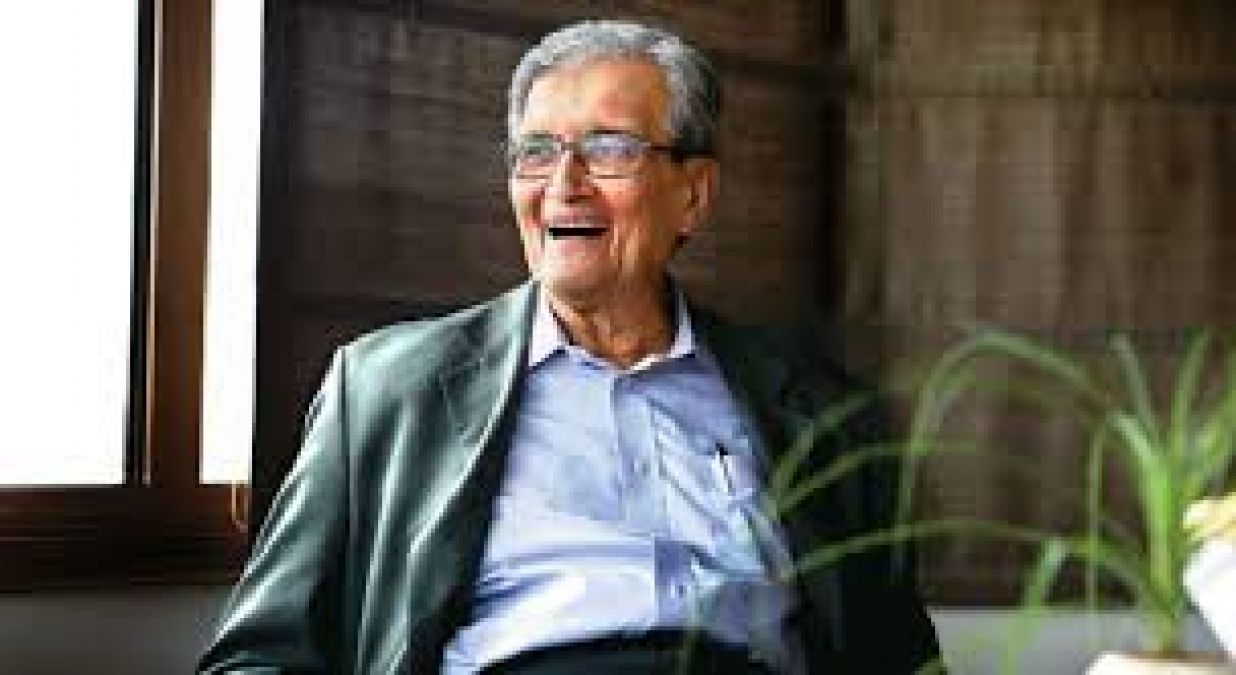 NEW DELHI: Renowned economist and Nobel laureate Amartya Sen has criticised the Centre's move on Kashmir. In an interview to a television channel, he said, as an Indian, we cannot be proud that despite all the achievements as a democratic country, we have lost our reputation. The government's decision was not only a majority rule but also said it was against equal rights for all people.

This means that Jammu and Kashmir will no longer have a constitution, flag and no penal code of its own. At the same time, the state will no longer have the right to decide who can buy land in the Valley and who cannot. On the issue of land being purchased by the people of other states in Jammu and Kashmir after the expiry of the status, Sen said that the people of Jammu and Kashmir should take a decision on the issue. He said, "It should be only with the Kashmiris because it is their land. He has also criticised the Kashmiri Natiao's Najjarbamadi. 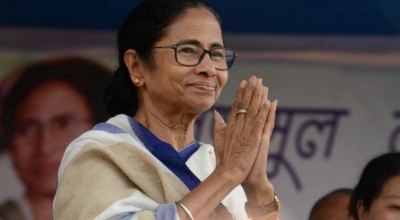 People will enjoy tea in outbreak of Coronavirus 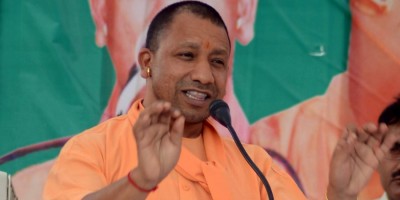 Why CM Yogi did video conferencing with religious leaders 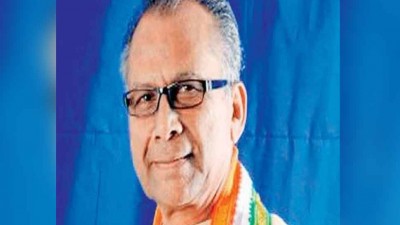 Chhattisgarh: Home Minister Tamradhwaj Sahu himself came out on the streets to inspect the lockdown 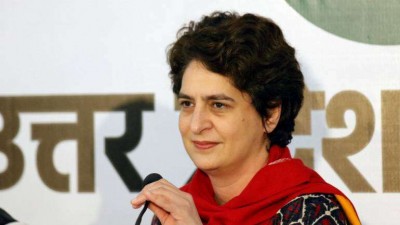 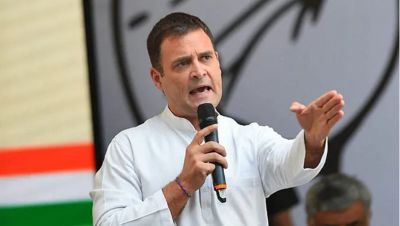 'People of India will fight coronavirus together' tweets Rahul Gandhi 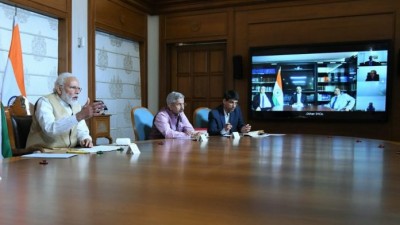 Lockdown will end in one stroke! Modi government is doing preparation