Kim Jong-un, the North Korean leader, has lost around 20 kilogrammes ini his body weight after previously weighing around 140 kilogrammes, but he appears to be in good health, according to South Korea's spy agency, National Intelligence Service. According to Rep. Kim Byung-kee of the ruling Democratic Party, the National Intelligence Service (NIS) briefed the media during a closed-door parliamentary session, denying rumours that the communist regime was using a stand-in for Kim during recent public appearances.

According to Yonhap News, the NIS made the assessment after conducting a detailed study of North Korean leader Kim Jong Un's health using artificial intelligence and other scientific methods. Because of the political ramifications, if he is unable to perform his duties, Kim's health has been a frequent topic of speculation. There has been no known appointment of a successor.

North Korea may have reprocessed spent nuclear fuel rods at its main nuclear complex in Yongbyon between February and July, according to the National Intelligence Service. The North can harvest weapons-grade plutonium by reprocessing spent fuel rods. According to the news agency, Kim has also taken down portraits of his father and grandfather, former leaders Kim Jong-il and Kim Il-sung, from the backdrop of official meetings. 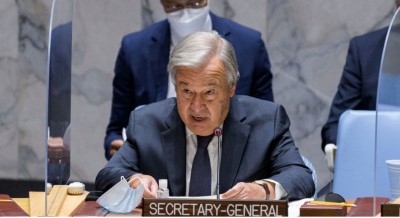 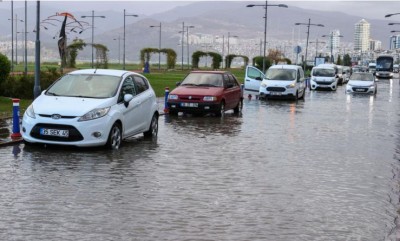