Kabul: The Taliban, a terror group in Afghanistan, is, on the one hand, trying to form a government and is talking about establishing its relations with the world. But on the other hand, they are yet to capture the Panjsheer area, and the war continues. Since Monday, there has been a fierce exchange of fire between Taliban and Northern Alliance (NA) fighters in Panjsheer.

The challenge before the Taliban, other than the war in Panjsheer, is that their fighters are not being treated in Kabul. Because the staff at many hospitals in Kabul have not yet returned to work. That is why the Taliban, the terror group, has to fight on many fronts with the Northern Alliance.

Video: Scissors were inferior, minister cut lace with his teeth... 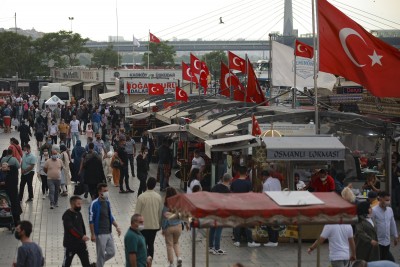