For the Master Chef programme, the makers replaced Tamannaah with anchor Anasuya due to low ratings. For the Avru Milo Koteswarudu programme, the makers have opted to go with NTR for the next season as well as they believe that his huge stardom can repay him, at least in the future. But the latest buzz coming from the media circles is that despite being offered a hefty remuneration to host the second season of EMK, NTR has refused to sign the deal. Is it because of the poor TRP ratings of the first season of EMK. Taarak's decision leaves the team members in a dilemma. According to sources, now the unit is looking for a new host for EMK. 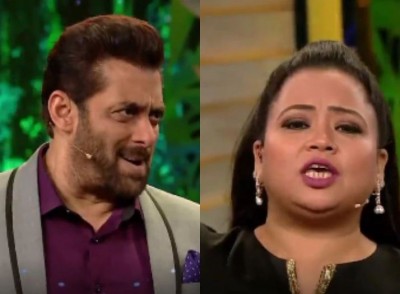