Puri: On Saturday, the Odisha Police conducted a combined operation near Mangalaghat Chakka in Puri and confiscated more than 3 kg of brown sugar worth Rs 3 crore. Three people have been arrested in connection with the crime.

Odisha Authorities and Special Task Force, according to the police, spearheaded the operation by acting on a specific tip. They busted illegal narcotics and seized 3.192 kg of brown sugar from the custody of three people: Susanta Patnaik alias Nanda, Raj Kishore Sahoo, and Manas Sahoo.

According to the investigation, the three were inter-district suppliers, with one kingpin, Susanta Patnaik, being apprehended," said Puri Police Superintendent Kanwar Vishal Singh.

In addition to the drugs, the police recovered Rs 20,000 in cash, four cellphones, a currency counting equipment, and a grey-coloured automobile from the suspects.  The SP further indicated that the case will be investigated further by three police teams, each led by a DSP rank official. He also stated that this was the largest Brown Sugar confiscation by the Puri police so yet. 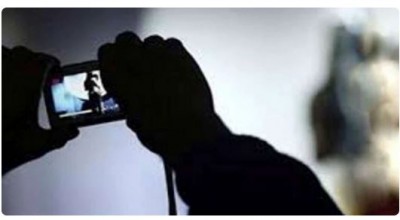